Oh yay I was looking to see if we had a Halloween thread!

Oh, no! Hobbes (my avatar) has turned into a zombie.

Just ordered a couple of these for Halloween. The Boo Boo Egg.

Something wickedly delicious is launching at Holland & Barrett this Halloween... the the frightfully tasty ‘Boo Boo Egg’ from Mummy Meagz!

If this was a normal year, we’d have a Halloween buffet with spooky music for the ambiance, and the whole staff would dress up in costumes and pose for pictures with us residents. That ain’t happening this year, unfortunately, but I don’t know if they’re planning anything else. Most of us have been staying in our rooms. Maybe they’ll come by with special Halloween snacks.

In any case, I just came across this: 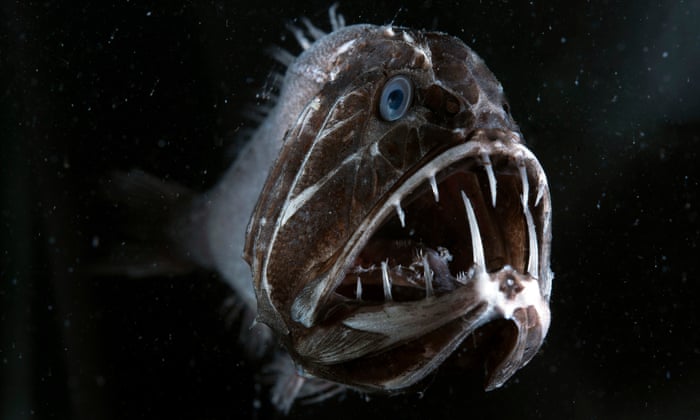 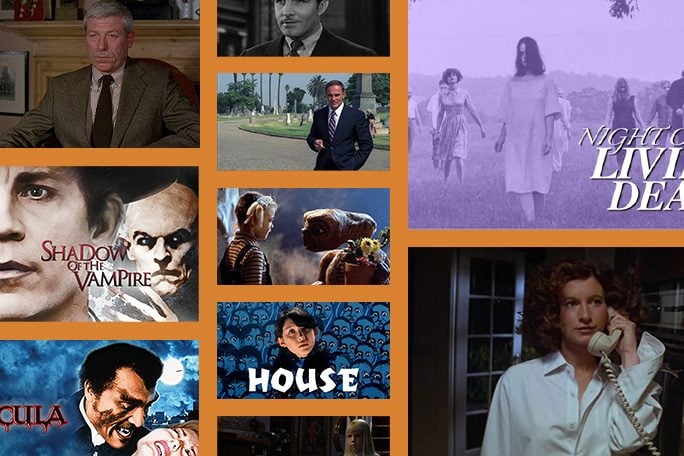 Get ready for some serious scares with this list of the best Halloween movies you’ll want to binge-watch in October and beyond.

I can’t do slasher movies or possession movies, at all.
Haunting and Ghosts are ok.
I just watched Pet Semetary! It’s so good, lol.
I could probably do Poltergeist again. I actually looked up Vincent Price and watched some of his old films. I enjoyed the nostalgia. House on Haunted Hill was my favorite of his. Maybe I’ll try Bella Legosi next.
Reactions: Removed, Chryssie and shyvas

I don't like Pet Sematary. It just disturbed me too much. I read the book too, probably before I saw the film. I prefer the psychological thriller instead of slasher movies. Sci-fi horror like Alien, I like a lot.
Reactions: Removed and KLS52

Sadie the squirrel has eaten three jack-o-lanterns so far.

Oh I already made my veg*n horror movie thread I didn't see this Halloween one an hour or two ago.

Let's see, my actual plans for Halloween include dressing up, going to the farmer's market, and making a cranberry-walnut-mushroom-lentil loaf (it's supposed to be for Thanksgiving, but I really love Halloween and have nothing else to do this year).

I have been speculating on which particular horror films I will watch, and tonight I learned that my favorite Lucio Fulci films (The House By the Cemetery, City of the Living Dead, and the Beyond are a trilogy. I've never watched them all closely on the same day in the correct order: 1) City of the Living Dead 2) The Beyond and 3) The House By the Cemetery knowing now they are a trilogy. It makes so much sense now why I like these particular Fulci films, they have a common "theme."

The House By the Cemetery Theme is epic:


I've been feeling weird about all the cemetery stuff with COVID-19 this year though. So when I visited my local cemetery I felt extra respectful and noticed people's ages (a lot of people who died in the 19th century were younger than me, and a few who died more recently). I also have had creepy dreams about death and falling asleep one night I heard the words "You are in danger." It's a very off time, but now more than ever I need to connect my love of the supernatural or weird to respect for the recently sadly departed in a respectful way. I think this all stems from my grandmother dying when I was 5 and my first bf committing suicide. I know my ex was a horror buff and his grandma slowly rotted away of cancer (and refused to get hospital treatment) away in a room while he was a child, and his father was violent. People who love horror films are trying to cope with death, and so I won't deny myself the artistic therapy when I'm so conscious of it as an adult.

In other news, here's my jack 'o lantern:

I want to see the "Your Threads" for everybody else

News Why Do US Grocery Stores Still Have an Ethnic Aisle?

Misrepresentation, unable to reply to thread