Health Issues The Everything Covid 19 Thread

Got my jab today! Busy site but very organized and went fast.
Reactions: SuicideBlonde, Emma JC, Raven and 6 others

PTree15 said:
I have a friend who is still experiencing effects almost a year later. Weird things like her nerves feeling like they are on fire, fatigue and other issues. She's part of a Yale study about long haulers, so she may be getting retested, but she hasn't mentioned that. She'll wake up in the middle of the night feeling like an electric charge is running through her body. She says it's a very weird sensation that she never experienced until she was post-COVID. She also has a lot of brain fog and is considering retiring early because of all this. Overall, she is better, but the symptoms just won't go away.
Click to expand...

My friend talks more of an inner cold. She definitely is fatigued, and easily forgets and confused. Today she filled the label maker and got it backwards and couldn't figure it out. She's the one who showed it to me and usually the one who replaces them.
I dont' think she's been retested, she was out of work a long time because of paperwork more than anything.
She does have a doctors appt. coming up

I have my first shot tomorrow! I wish I'd never mentioned it to anyone, I work amongst many suspicious of the vaccine. I'd hate to have side affects
Reactions: SuicideBlonde, Emma JC, Raven and 2 others

My husband is still waiting. At 53 years old and being at risk because of ailments we're getting more and more scared since his work doesn't make it possible to go 100% home office and he has to expose himself up to a certain degree.

I'm still getting tested twice a week (it's mandatory for us) so hopefully he won't catch the virus from me but we would both feel better if he could finally get the jab.
Reactions: SuicideBlonde, Emma JC and Raven

20-30 people have escaped from the quarantine hotel now. People are not too happy that they can't travel during a pandemic... And not much more than getting a fine will happen.

They are also trying to make us believe that everyone will have been offered a vaccine by mid July here in Norway. Sorry, I don't believe it. It is too much shifting in what they claim they can deliver and what they actually deliver. Johnson & Johnson promised 320 000 doses on April, and deliver 56 000 example ... AZ still on hold here (and that estimate includes AZ...)
Reactions: KLS52
A

Mikkel said:
20-30 people have escaped from the quarantine hotel now. People are not too happy that they can't travel during a pandemic... And not much more than getting a fine will happen.
Click to expand...

Good. The government doesn't own us.
Reactions: Booney

It was a rapid test. Negative!
Reactions: Freesia, Blues, SuicideBlonde and 4 others

Anyone not at great risk of dying from Covid should have a listen to this first. 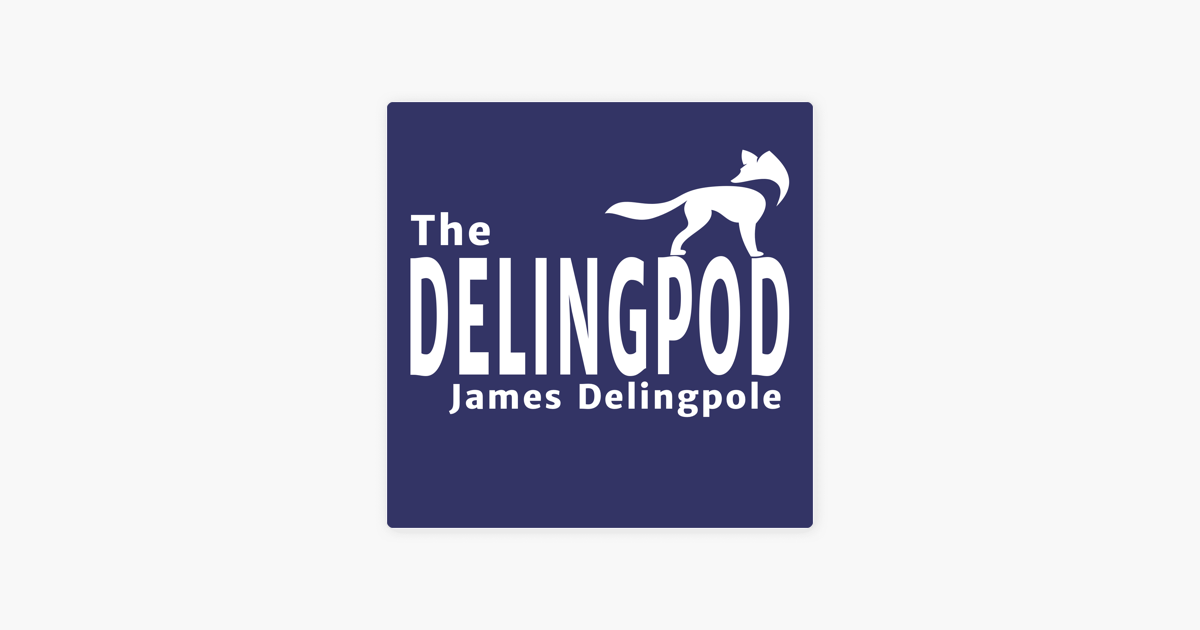 Booney said:
Anyone not at great risk of dying from Covid should have a listen to this first.

Needs to be tempered -- 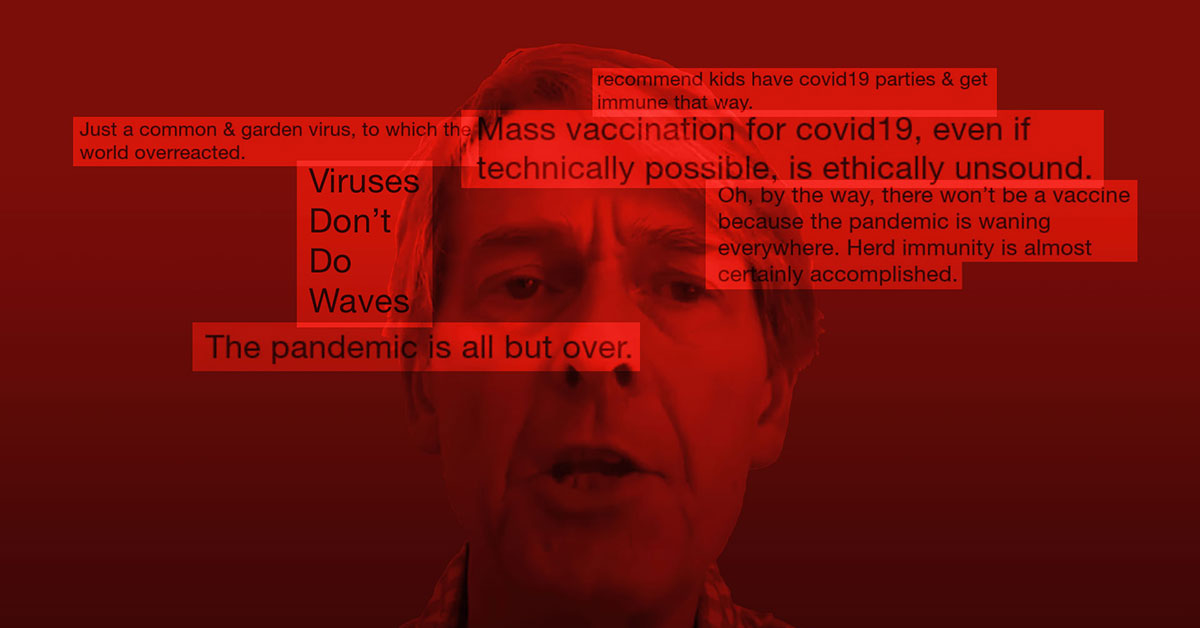 The ex-Pfizer scientist who became an anti-vax hero.

The ex-Pfizer scientist who became an anti-vax hero.

Who of us knows? I chose the vaccine and certainly (in the US) see more freedoms challenged by the far right than any covid restrictions!
Reactions: Calliegirl, Emma JC, PTree15 and 1 other person
A

We have a slight advantage down under that the roll out is so slow that we can watch the reactions to other roll out of the vaccines in other countries .
So far I have taken AstraZeneca of the list

In 1986, pharmaceutical companies extorted the US Congress into giving it the best business model in the world: no lawsuits for vaccine products that are mandated by law to be injected into children -- products that have never been properly tested for safety. Vaccines that are currently being...

Now they are talking about tilting the list when they have vaccinated everyone above 45 years old. I'm turning 44 this summer, so it means I will be in the very last age group getting a vaccine....
Reactions: PTree15, Freesia, Chryssie and 2 others

Now three people tested positive at work, and took out more people they worked next to!

Looking forward to my booster shot

silva said:
Now three people tested positive at work, and took out more people they worked next to!

Looking forward to my booster shot

Damn. What the heck. How much longer until your second dose?

KLS52 said:
Damn. What the heck. How much longer until your second dose?
Click to expand...

I got the Pfizer last tues so two more weeks.
My company has volunary testing, and encourages everyone to participate. The first guy of this latest group HAD had symptoms! Now a 70 year old engineer who was mentoring him tested positive! So far he's had no symptoms

Have you done the V-check online after your shot?
Reactions: Emma JC and KLS52

Not sure what the V check is...I’d it like a survey where they ask about any reactions? I saw something like that and was curious about it. 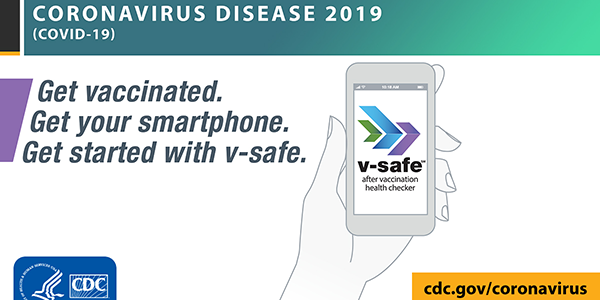 Use your smartphone to report any side effects after getting the COVID-19 vaccine, as well as reminders if you need a second dose. 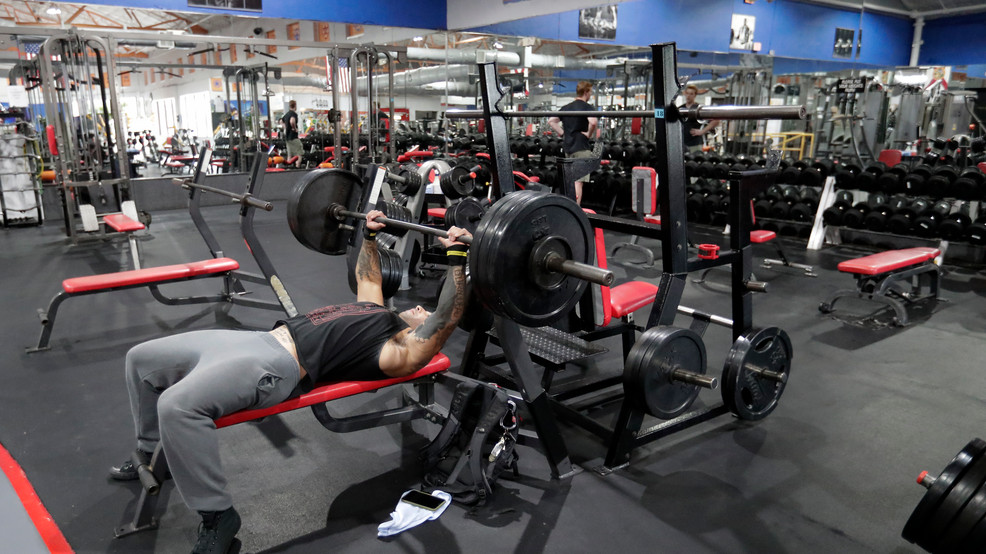 Gym Gives Free Memberships to Those Who Don't Get Vaccinated

“In light of Krispy Kreme giving out free donuts for the CoVid shot, we are giving out free gym memberships to those who don’t get vaccinated,” gym owner says In an attempt to point out the irony of rewarding people with donuts in the name of health, a New Jersey […]
returntonow.net
Reactions: hungryraccoon

My employer gave me this shirt last month after my second shot.