Vegan Yoghurt and B12

I made a vegan yoghurt (super simple to make yay). Considering that B12 is made by bacteria and found in dairy yoghurt, does that mean I have B12 in my new Vegan yoghurt?
Looking it up is says 0μg, but I used acidophilus culture... so why would it not produce B12? 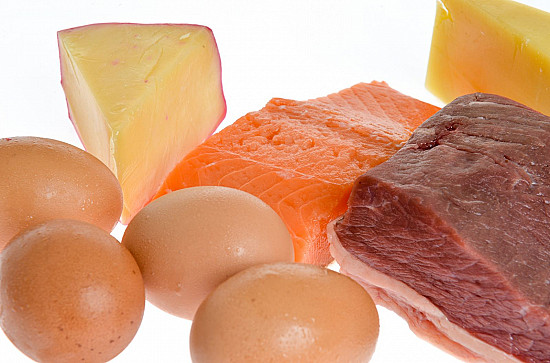 The A list for vitamin B-12 sources - Harvard Health

If the typical vitamin B-12 sources are not part of your regular diet or if your body has difficulty absorbing enough B-12, there are other options....

I made a vegan yoghurt (super simple to make yay). Considering that B12 is made by bacteria and found in dairy yoghurt, does that mean I have B12 in my new Vegan yoghurt?
Looking it up is says 0μg, but I used acidophilus culture... so why would it not produce B12?
Click to expand...

Good thinking, but the only way a plant milk yogurt can contain B12 is when someone adds it. Expecting to get B12 from yogart producing bacteria is sort of like expecting to get corn when you plant acorns.

It is true that bacteria turns milk into yogurt. But there are millions of species of bacteria. Some bacteria will make you sick (staph and strep). Some will turn milk into yogurt or cheese. And some live in animals guts and aid in digestion turning fiber into sugar. There are some bacteria that along with digesting fiber produce B12 too. Not sure why. I don't know if anyone knows. but it is probably some kind of weird evolutionary story.

We have those B12 producing bacteria in our guts too. but they live in the large intestine and the site where B12 absorption is above (or before) it in the small intestine. Herbivores like cows and horses have a different kind of digestive system and the food makes a more circular journey, passing the site for B12 absorption three times. (two times going down and the other going up.) So B12 gets absorbed before it gets excreted.

Rabbits and their relatives actually eat their own poop which contains the B12 that was produced in their own large intestines.

Carnivores get their B12 by eating herbivores.

Fortunately for us vegans people have learned how to cultivate those bacteria in big vats and then harvest the B12.

Also, the amount of B12 we need is literally microscopic, its easily stored and an organism can even recycle it. So we really don't need much. but it is essential that we get some.
Reactions: Rebecca68 and betiPT

Lupine Tempeh as a Potential Source of B12

A
EU Homemade B12 vitamin possible?

So so much judging by family about being vegan