Amy SF said:
Well, they got a big ‘ol fight on their hands, because states’ rights ain’t just for the former confederacy.
Click to expand...

It's funny how the conservatives are so selective about states' rights.

Well, color me shocked & pleased at the same time! LOL

2. Is recreational pot legal where you live? Should it be? What about elsewhere?
It will be as of July 2018. I think it should be, mainly because it's a waste of time for cops to enforce the anti-pot laws, IMO.

3. Is the war against marijuana a failure that harshly penalizes the wrong people?
Yes.

4. Will legalizing and regulating recreational pot do any damage to the drug cartels?
Maybe. I'm curious to see what happens to them. Perhaps they'll offer competitive prices so that people will continue buying from them instead of from government-regulated businesses.

5. How do you feel about pot-enhanced food products?
I prefer to smoke it, personally, but pot cookies are fun to bake. I'll probably try some fancier recipes this summer once it's legalized. Oh, and I'm guessing edibles are better for your lungs than smoking.

6. Have you ever used pot? Do you currently use pot? (feel free to skip this if it makes you uncomfortable to be open about it)
I started smoking pot at age 16. I did it on and off socially until about 5 years ago. So currently, I do not use pot. As I mentioned earlier, I'll likely start again this summer just because why the hell not.

7. Anyone else you know ever use or currently use pot? (feel free to skip this if it makes you uncomfortable to be open about it)
The crowd I hang with right now doesn't use pot. Most of my friends in high school used it (hence why I started it). I knew a few people in college who smoked it. At my past two previous jobs, I occasionally did a toke with colleagues after work.

9. What do you think about the pot laws where you live?
It's about time they finally legalized it. I didn't think it would ever happen in my lifetime, honestly, so it was a pleasant surprise when the government announced it last year. I'm glad there are advertisements out already, telling people that it's against the law to drive while high, just as it's against the law to drive drunk.

10. How do you feel about coverage of marijuana in the mainstream media and the MSM's depiction of those who use it, often as thugs and criminals (e.g. Michael Brown)?
I don't pay attention to that stuff, honestly. I think it's silly when people depict pot-users as being from bottom-of-the-barrel. Plenty of pot users are highly educated and have successful careers. They're just better at keeping it a secret.
Reactions: MadamSarcastra 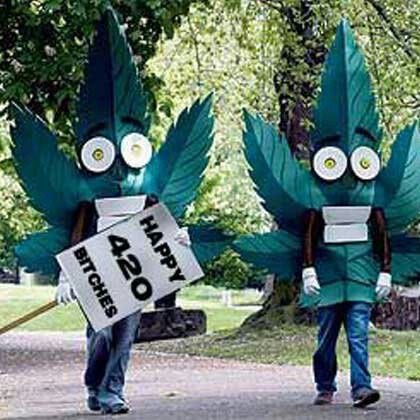 I've had relatives who've died from lung cancer and emphysema, so no, I've never intentionally sucked smoke of any kind into my lungs. God doesn't play dice with the universe, and I don't play dice with my health.

Should it be legalized? If it can be properly regulated, sure, why not.

On 4/20, Chuck Schumer To Introduce Bill To Decriminalize Marijuana 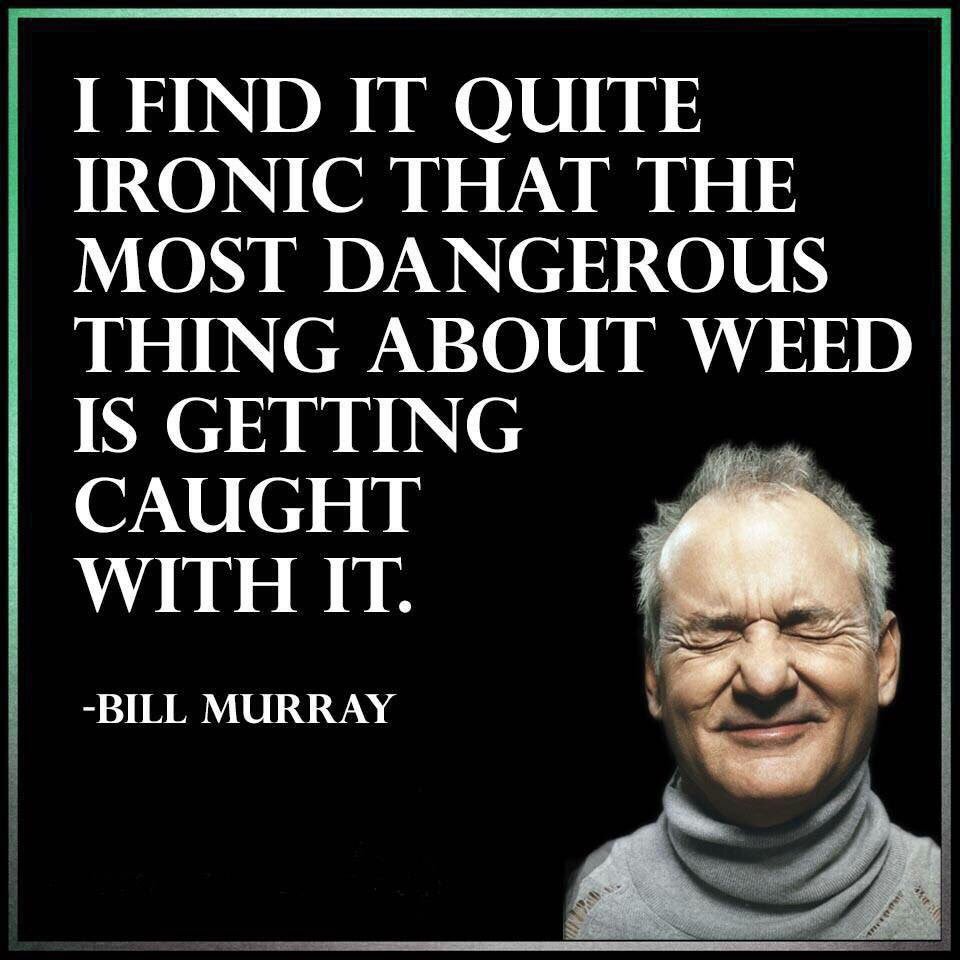 Why Athletes Are Ditching Ibuprofen for CBD
Reactions: MadamSarcastra 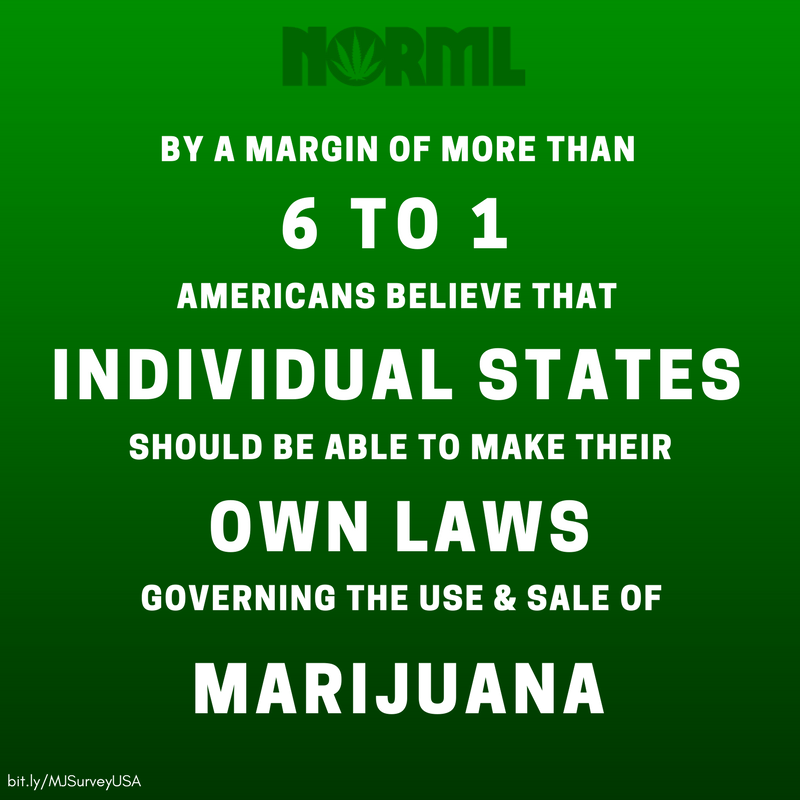 CBD oil will be regulated as marijuana in Michigan, officials say

That's a good read, it would be rear to be booked for marijuana possession for personal use down here, but once they use to book you. I hope they get around to doing what they are doing in Seattle down here. It creates havoc getting visas to visit some countries if you have a conviction.

I have never tried it, both from a lack of opportunity and also, to be honest, interest.
It is illegal in Germany where I live, but of course, if I was really interested, I could just try it out during one of my trips to Holland. However, that so far has not crossed my mind.

As a matter of fact, my only contacts with the subject matter was when I got stopped repeatedly at the Dutch/German border by German police as I was traveling back and forth every week when I was working on a project in Holland. Although there are no more border controls in the European Union, the German police certainly are vigilant about people in beat-up cars with non-local license plates crossing the border from Holland to Germany.

But, I definitely think it should be legal everywhere, as it is far less dangerous than alcohol by any information I have seen so far.....
Last edited: Jun 18, 2018

Marijuana Is Now Legal In Canada

R
What would be your answers to these arguments?

translate any recipe from non-vegan to vegan!