Hi
My Wife has been vegan for over a year and I have recently decided to join her.

I suffered a brain haemorrhage a couple of years ago, and due to cognitive issues post operation, I am currently on 50mg of Sertraline daily.

Following my change in diet, I am experiencing the same side effects that i did when i first went on sertraline.

I wondered if anyone had any experience with anti-depressants and being vegan.

I am suspecting that my body is having withdrawal symptoms from not having meat or dairy.... but possibly that a better diet is increasing the serotonin production in my brain and possibly it is on the high side now (i.e my diet is having the same effect as the tablets, so its like getting a double dose).

Any insight would be really helpful.

First and last, this is something that should be discussed with your doctor.

However, your instincts are right.

People do experience withdrawal symptoms from going off meat and dairy abruptly. Recently I read an article on how cheese really is addictive. There is a protein in cheese that when digested produces a morphine like compound.

I've also read a few articles that pointed out studies on brain activity. Certain foods, especially in combinations do promote various chemical reactions in the brain. I can't find the source right now but I remember reading how scientists studied the brain on various foods and combinations of food and how the brain responded. The brain produced higher levels of serotonin on things like sugar, fat, and caffeine (which may explain the lines out the door at Starbucks for overpriced lattes.)

I think Dr. Gregar is the WFPB diet doctor who does the best job of discussing the role of diet with serotonin levels. I've included a link to a good "starter" article. I'm pretty sure it was in his book How Not To Die that he explained the role of the bacteria in our guts. It turns out that our gut bacteria will also produce neurotransmitters. You might want to put How Not To Die on your reading list.

I think if you get some push back from your Doctor, I wouldn't hold it against him. Some of this stuff is pretty new and some of these conclusions are based on pretty small studies. So he would be right to be somewhat skeptical. My best guess is that going off the vegan diet for a while and then going back in more gradually could be the best strategy. Maybe in concert with a gradual reduction of Sertraline. (Some depressants need changes in dosages to not only be gradual but the effects take a while to make themselves apparent - is that true with Sertraline, too?)

Good luck. and let us know how it goes. 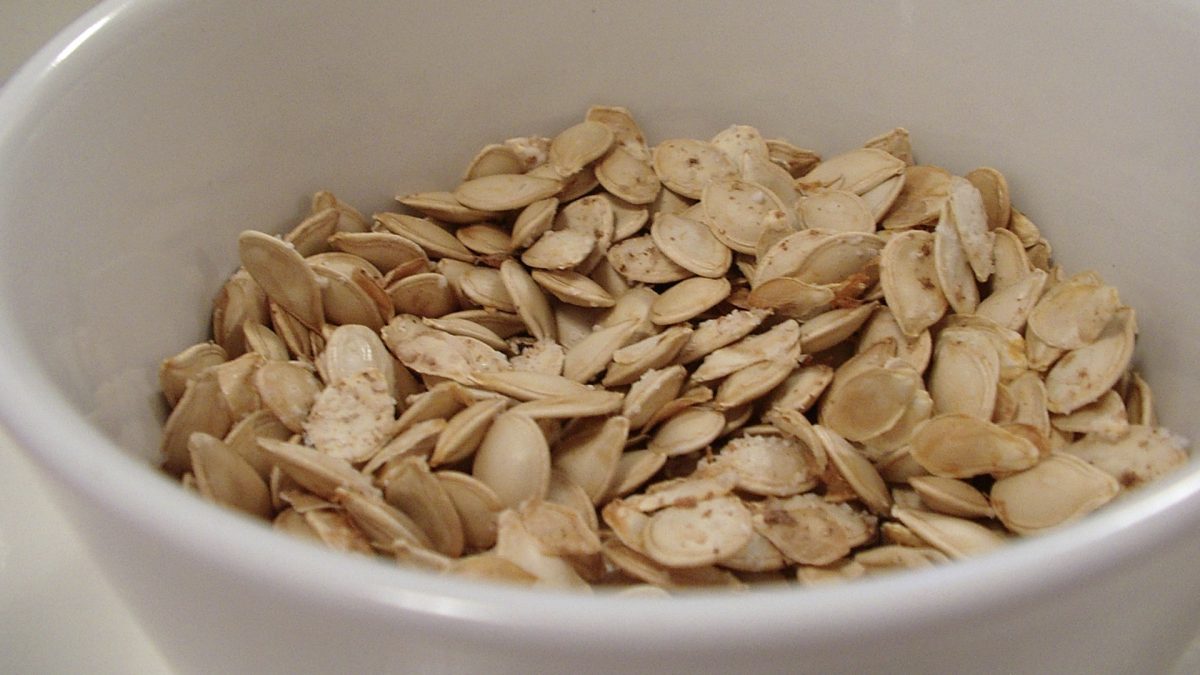 How To Boost Serotonin Naturally | NutritionFacts.org

A strange letter was recently published in the Journal of Neuropsychiatry and Clinical Neuroscience suggesting fruit as a treatment for depression. It 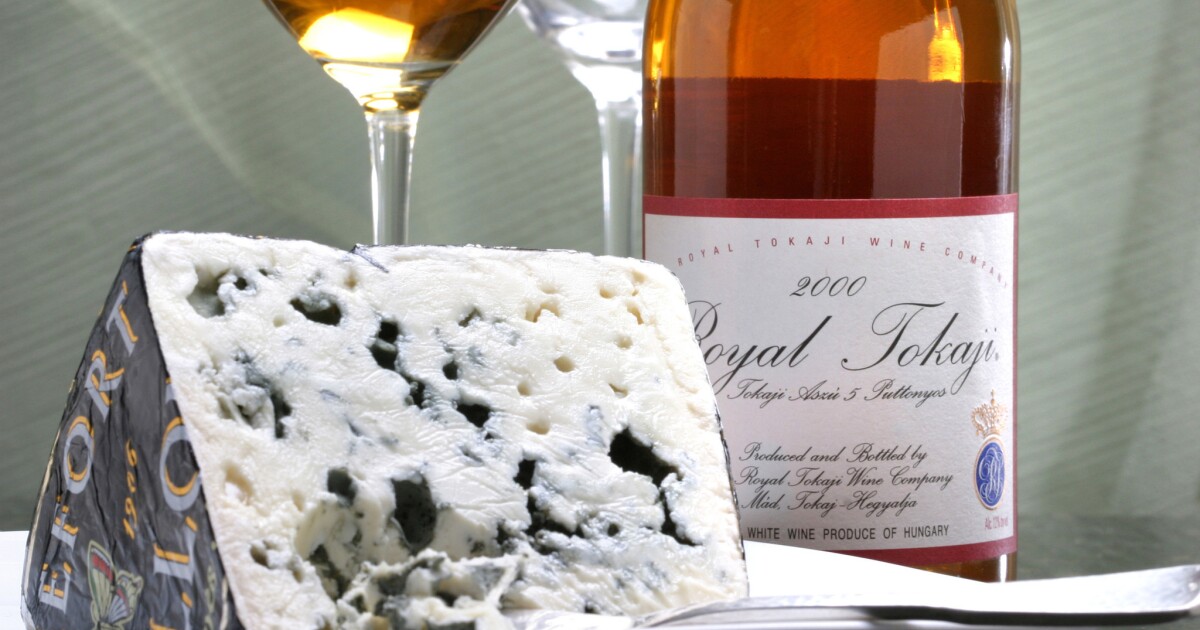 Cheese really is crack. Study reveals cheese is as addictive as drugs

For years you've been telling your friends, family, co-workers and anyone who will listen that you're addicted to cheese. 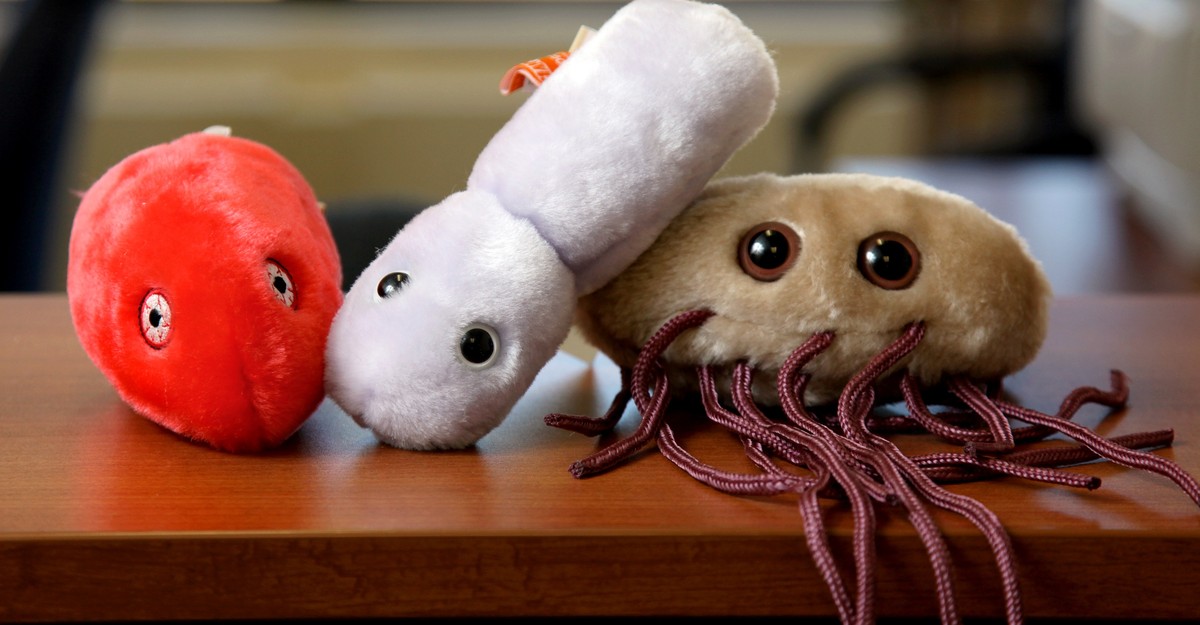 When Gut Bacteria Hijack the Brain

Some researchers believe the microbiome plays a role in regulating how people think and feel.

Thank you for the comprehensive reply.

I am due to speak to my doctor soon, so will follow up with her then.

I will also take a look at the links you provided too.

Many thanks
Phil
Reactions: Emma JC

I found this talk very enlightening, maybe not exact to your situation, but typically nutrition is the cure.
Reactions: Emma JC

G
Thinking about becoming plant based

Transitioning May 6, 2022
FlandersOD
F
W
US I’d like to go vegan except for health & social reasons