The No. 1 reason to become a vegan
​
‘A vegan diet is probably the single biggest way to reduce your impact on planet earth, not just greenhouse gases, but global acidification, eutrophication, land use and water use ... It is far bigger than cutting down on your flights or buying an electric car.’Joseph Poore, University of Oxford' 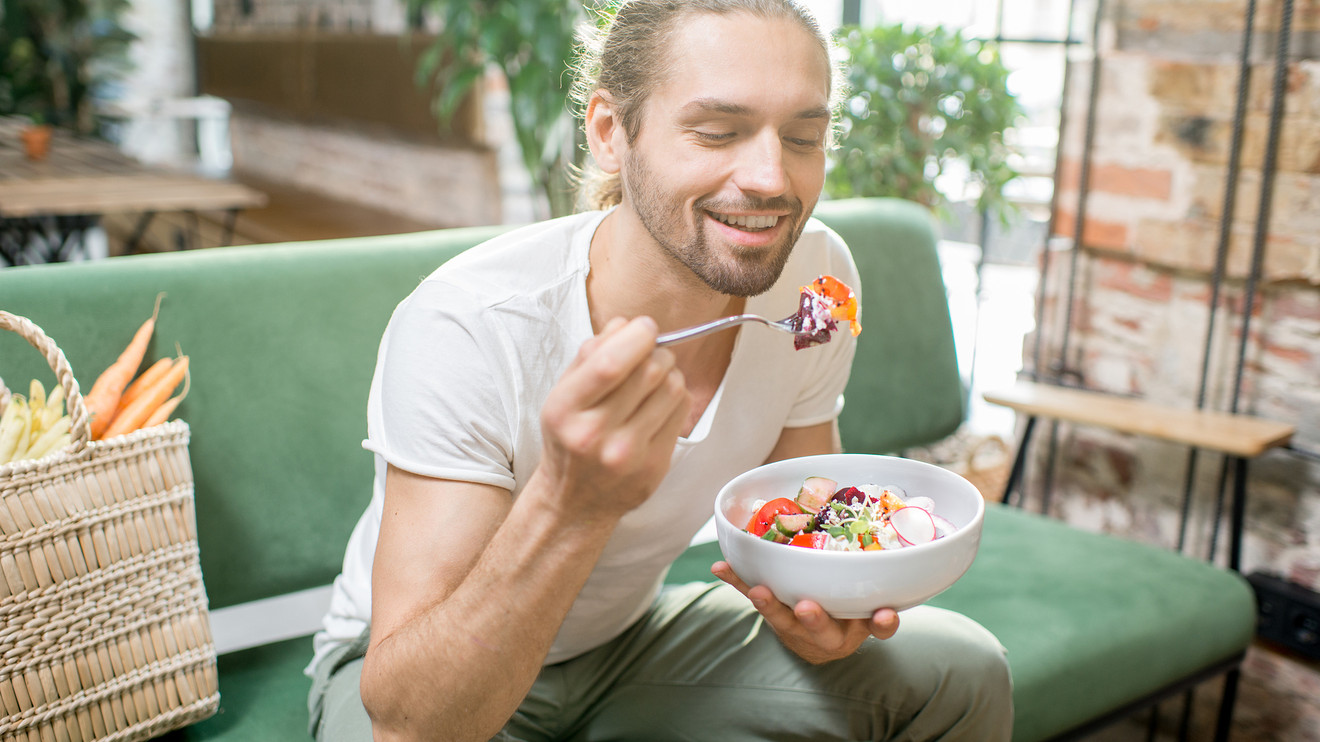 The No. 1 reason to become a vegan

As Beyond Meat makes IPO history, Ikea unveils meatless meatballs, and Burger King rolls out the Impossible Whopper nationwide, we look at the compelling...

I like how "cutting down on flights" is even a reasonable option. Most people I know have never been on a plane in their entire life
OP
OP

mavrick45 said:
I like how "cutting down on flights" is even a reasonable option. Most people I know have never been on a plane in their entire life
Click to expand...

That is sort of strange in my book. Well maybe if you lived in some third world country like Australia or Canada. But Illonis?
I lost track of how many flights I have been on years ago. Vacations, visiting family, going to weddings/reunions/births/funerals.
I still fly. but i have cut down. Mostly because they have gotten expensive.

Most of my un-retired friends still fly for business. Although one of my friend's wives now works at a company that makes conference calls software and hardware. Their main selling point is cutting down flights. They were doing great but it has become a very competitive field. Which is a good thing in general but not so much for her company.
Reactions: TofuRobot

I flew once as a child. I am trying to save money, and would rather take a train anyways. Once there is a train to the UK, it's all over, I will move there and eat all of the vegan food in Bristol! But yeah, I took one of those online tests that tells you how bad your impact on the environment you are but it kept suggesting that I take shorter and fewer showers... So I guess all of my other answers were seen as less of an impact than "showers 2 times a week for 3 to 5 minutes per shower"... I think those tests may be broken in general anyways
Reactions: Forest Nymph

mavrick45 said:
I like how "cutting down on flights" is even a reasonable option. Most people I know have never been on a plane in their entire life
Click to expand...

Yeah most working class people haven't. Living as a child in the American South, I never boarded an airplane, and my older relatives had only been on planes in the military, or once or twice to go to Hawaii or something.

After moving to California, and generally having friends and acquaintances from many different social classes from quite wealthy to homeless, I find it's more common here in general. However, I think middle class people in California fly waaaaay too much. Granted, some of them are forced to fly frequently for business, but ...there's this general attitude...that you know...people will fly at least a few times a year.

I know that all of my roommates are from upper middle class families and expect to fly a couple of times per year, or more.

A lot of this stuff is by social class. Not entirely though. Poor working people in rural areas can drive way too much, never recycle, and eat tons of meat.

oh my yes. it's very common here for people to live an hour away from their job. we desperately need more light rail systems in this country

Trapping Carbon In The Soil

News Vox: A no-beef diet is great-Not Replaced with Chicken

N
Why you should go vegan