News In Veg News this week

Tofurky will not have to change its labels to comply with Arkansas’ so-called “Truth in Labeling” that limits “meat” terms to animal carcasses.

Maybe they could just focus on getting their mayo out in quantities that make it so I can get more than one jar per year... Just sayin'...
Reactions: PTree15 and Lou

Currently, it costs JUST approximately 20 cents to produce one vegan egg and with its new facility, the company plans to bring that cost down to 4.7 cents per egg in the next two years. 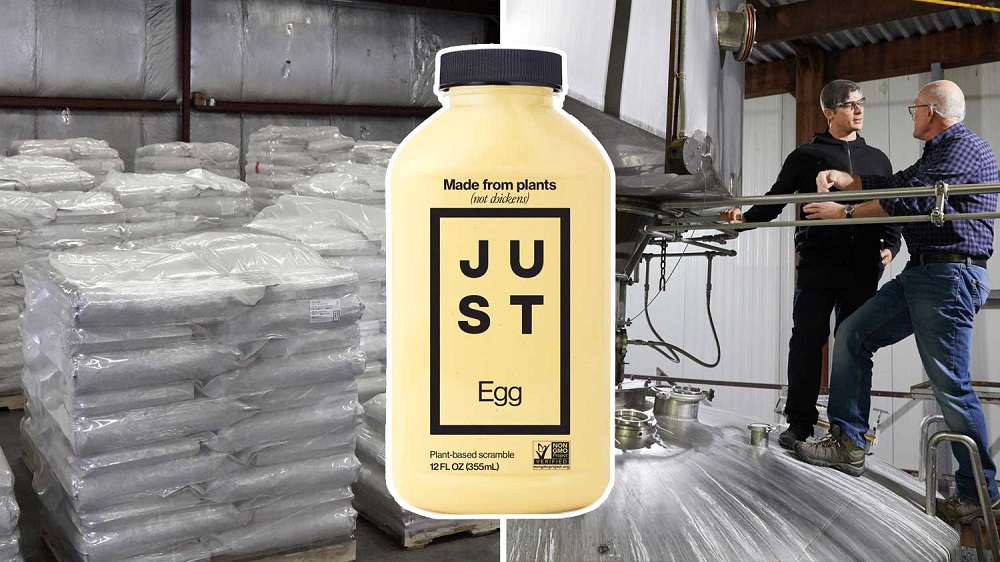 This Factory Just Made 1.5 Million Vegan Eggs In 6 Days

JUST bought a Minnesota production facility and turned it into a vegan egg factory. The new facility produced 1.5 million eggless eggs in 6 days.

I'm not sure about that.

The first line of the article is, "California-based food tech brand JUST can now produce enough protein for 1.5 million vegan eggs in six days at its new factory."

By using the word "can" one might believe they are actually doing it, or it could mean will be doing it.

In the article I linked below I saw, " that it is acquiring the Del Dee processing plant at year’s end." which would also lead a person to believe it isn't happening yet.

But reading between the lines and just doing some deducing, I think the plant is up and running and producing an ingredient for Just eggs. The article below states that " The facility has gone from 17 employees to 41 in the past year due to an increased demand by JUST for processing."

A San Francisco-based company seeing sales growth in its plant-based egg product is acquiring Del Dee Foods of Appleton. The Appleton company has been extracting protein from mung bean flour to produce JUST Egg. JUST has invested millions of dollars in new equipment in Appleton and increased…

Veganism is not inherently the most ethical life style.