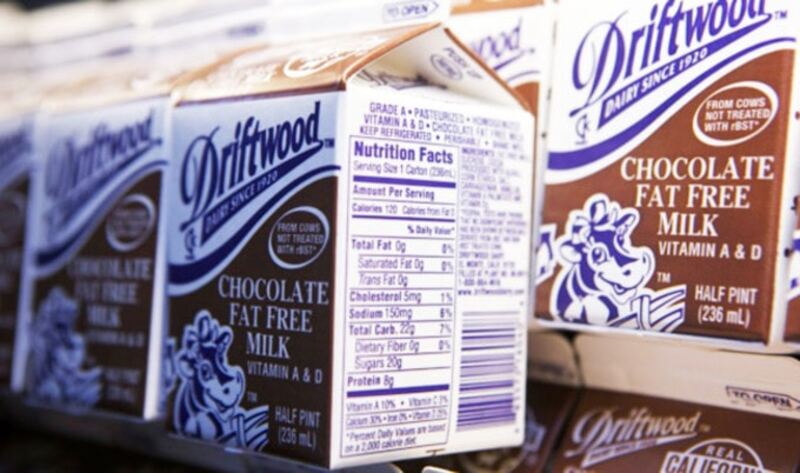 The real function of public schools isn't to educate kids, it's to keep them busy and distracted until they've been sufficiently indoctrinated. Teens/young adults have much more cultural power than they're given credit for, and if they're allowed to the time and space to think freely and self-organize that's bad news for the status quo. If they were simultaneously struggling to find employment you'd have the basic ingredients for social unrest, even revolution. And god forbid they have the ability to participate in politics before their world views were exposed to enough corporate and state propaganda.

No, keep them occupied and controlled. Force feed them whatever ideas (and foods) suit the powers that be. Don't let them free until they've been fed so much corporate **** they can't taste it anymore, until their brain development is complete and their ability to see the world for what it is has been thoroughly handicapped.

I know that sounds paranoid and cynical. And that's not to say public schools are a bad thing, or to discredit the hard work and good intentions of many teachers and administrators. But the amount of useful skills or knowledge kids graduate with doesn't reflect a fraction of what a child's mind can learn in 12 years. The practical function of public schools is to prevent youth from exercising their power against the status quo, and to undercut their ability to do so as adults.

Sorry that's off topic @TofuRobot but that article got me riled up!
Reactions: Three Chickpeas, mavrick45, TofuRobot and 2 others
OP
OP

No apology necessary, @Sax . I know exactly how you feel! I cannot wait until my kid is free of public school! I could go on and on myself.

4 Ways To Practice Nonviolence as a Consumer