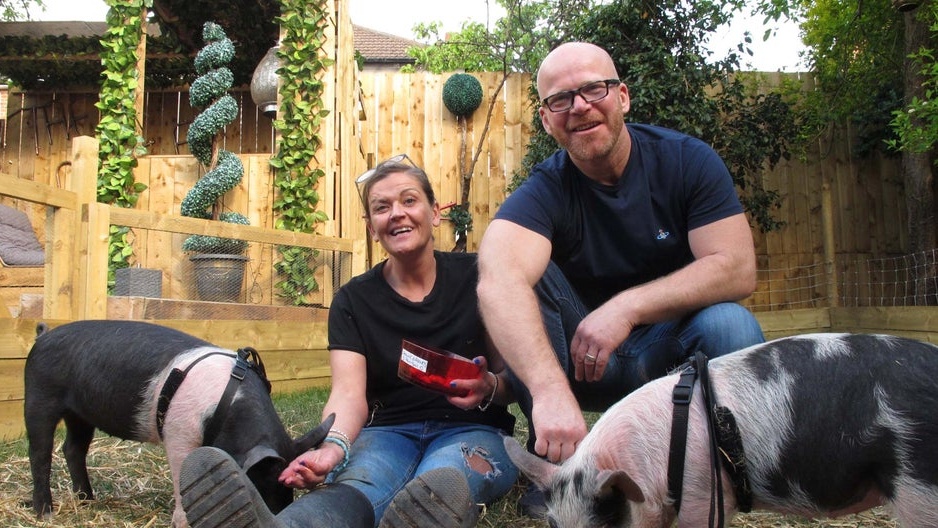 A reality television show studies the ethics of eating meat. "Meat the Family" makes families choose between going vegetarian or eating their pets.


Actually, the LiveKindly headline is sort of misleading.
1. It's vegetarian, not vegan
2. It's not your family pet but a farm animal.
3. the show doesn't "make you eat a pet". It just gives you a choice to be vegetarian and send the animal to a sanctuary, OR eat the farm animal. (1)

Those of you have been vegan and online for a while know that vegan baiters (2) love the conundrum or ethical dilemma (3) in order to "trap" the "hypocritical vegan". I like the concept of this show cause it flips that on its head.

I also like that the show will spend some time investigating the ethics of eating animals.

It's a reality show so I think it will get some attention and viewership.

also just like LiveKindly made a headline that is sort of clickbait, I've already seen a similar approach in a newspaper 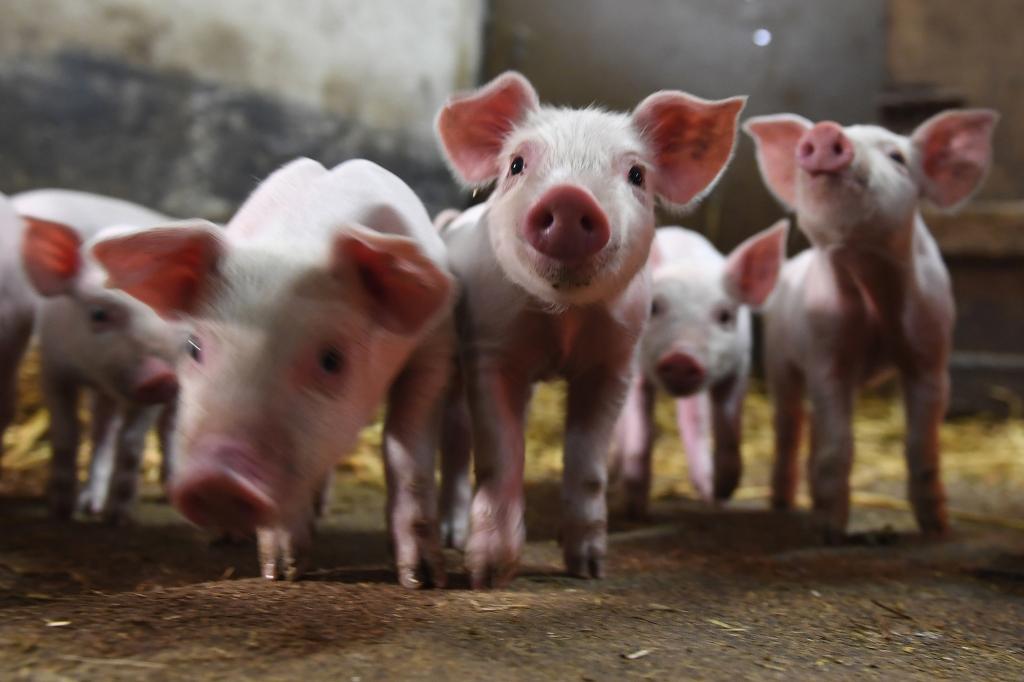 A sadistic new reality show poses a predicament that would make any animal lover wince. Britain’s “Meat the Family” is asking carnivorous families to adopt and raise animals that …

Trailer.
From the trailer, it doesn't sound like they actually have to eat Their farm animal.

5 Tips to Veganize Your Life (Beyond Food) This Veganuary

Help- I use instacart.Buying vegan stuff

Discomfort in social and family situations with meat-eating? I am

N
Vegan in a family of meat eaters