I wasn't sure where to put this so I thought I would just make another thread.

Have you guys been hearing about what is going on in India? I have hardly heard anything about it. It doesn't seem to make many headlines here in the USA.

I just learned that it is the largest protest in history. With 250 MILLION Indians participating. The largest organized strike ever. It's been going on for months and the US press seems to barely report it. Well, granted there are issues that are closer home but ...
the strike started in late November.
The NYT, my go-to news source has only had one article on it all week.
Granted I have been on sort of news diet for about a month but I only learned how huge this thing is after the Daily Show did a segment on it.

There are lots of parallels to what is going on in India and the rest of the world. We really should be paying attention. 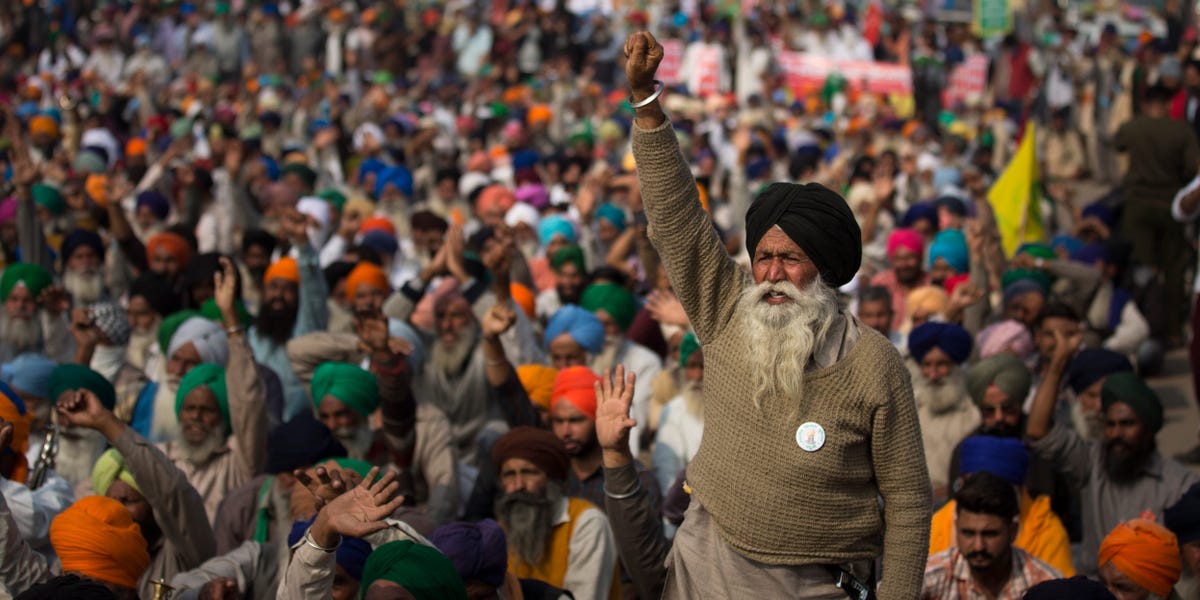 250 million farmers in India are taking a stand against the government as part of the biggest protest in history. Here's why the US and the world should pay attention.

Philosophy May 6, 2022
Stardust1986
S
E
My boyfriend wants me to become vegan

New to the Forum!