I'm going to start a new thread. Color me shallow but this is an issue that is disproportionally important to me.*

For the last couple of years, I have been Brooks running shoes. I have a new pair for running. And last year's pair I wear almost all the other times. But they are not entirely vegan. I call it mostly vegan. They are all synthetic but who knows where their glues come from. (according to their website - they don't either).

I used to buy New Balance. They are also mostly vegan, too. I also like they are made in America (and not by teenagers in Vietnam.) But they don't fit me as well as Brooks - and they are usually about twice the price.

anyway, this year, (2019 - Year of the Vegan, baby, ) I have seen a lot of news stories about shoes (especially runners) that claim to be Really Vegan.

And according to the article below, this trend is ready to take off. (and who isn't sick of reading about burgers)

So I'm dedicating this thread to news and comments about Vegan Shoes. Especially Runners. 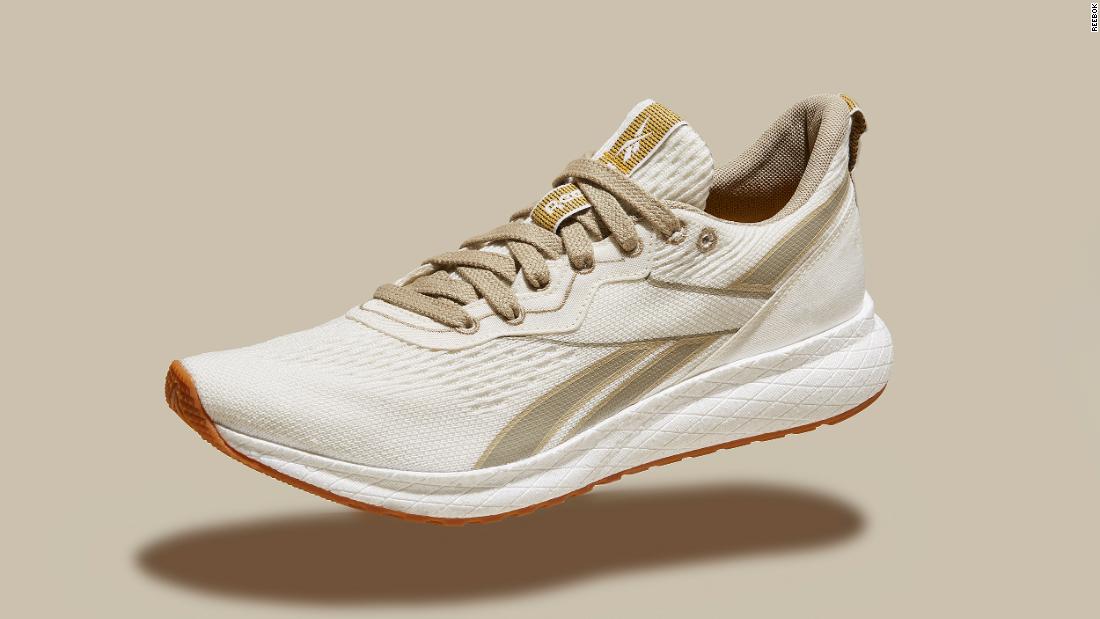 Vegan sneakers to be next plant-based craze in 2020

Calls for climate change reform efforts and for major corporations to engage in more sustainable business practices have created a niche market among young people interested in shoes that are more biodegradable.


* I buy maybe 2 pairs of shoes a year. but then again I wear shoes every day.
Reactions: Indian Summer, Forest Nymph, Emma JC and 1 other person 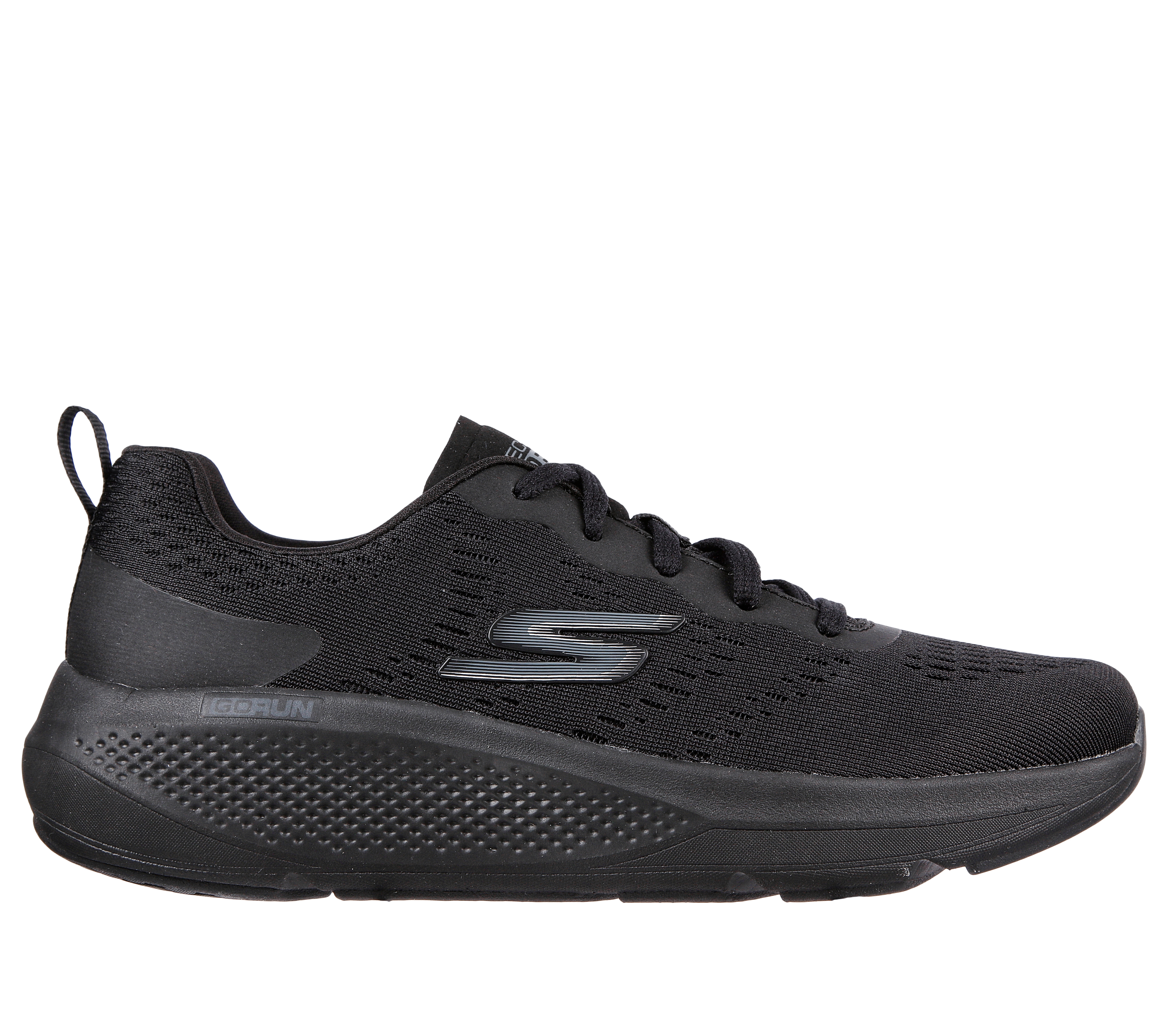 Skechers GOrun Elevate is a well-cushioned lace up runner and trainer perfect for a variety of workouts in and out of the gym. The responsive ULTRA GO cushioning midsole and an engineered knit mesh fabric upper offer an incredibly responsive workout shoe.

Wow. this thread went nowhere fast.
Time to give it a push.

Rebok is jumping into the vegan shoe game with two entires later this month and next month.

Both shoes are competitively prices with other similar non-vegan shoes. They are manufactured with plants and recycled materials. The materials include eucalyptus bark, castor bean oil, bloom algae, natural rubber, and recycled polyester. 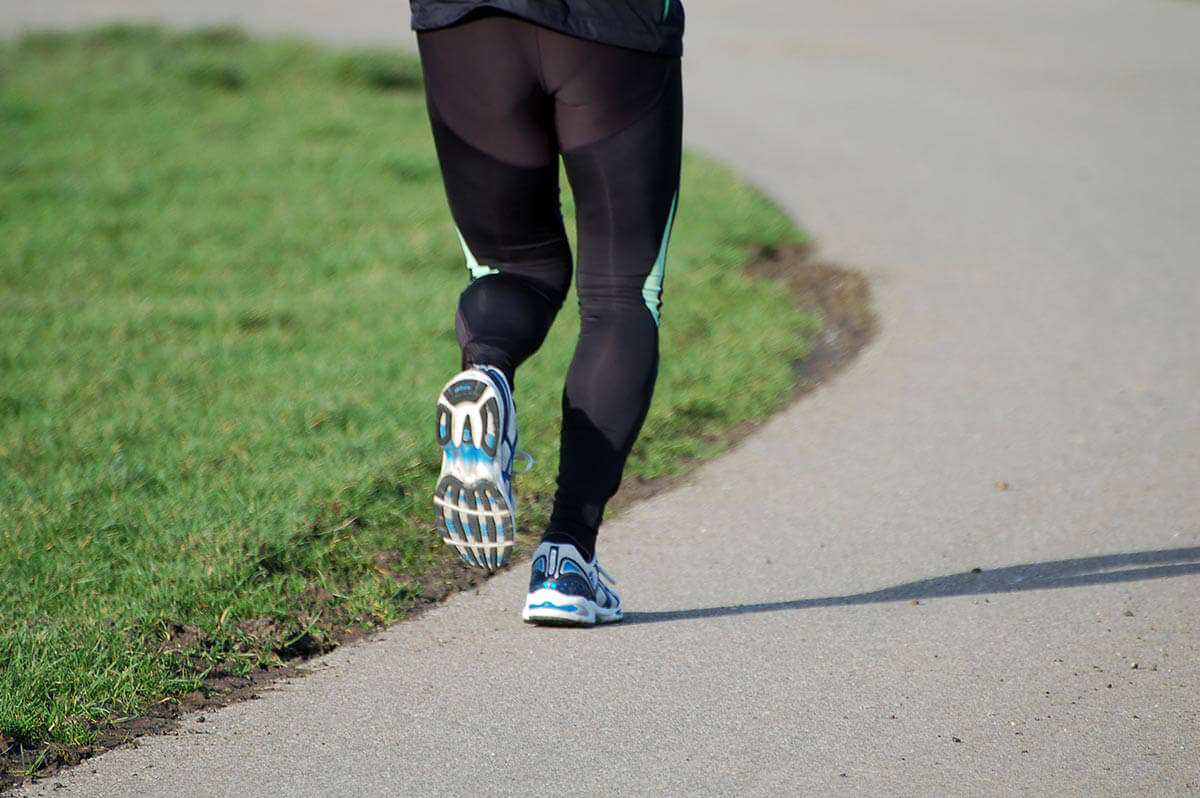 Whether you're taking on a marathon or trying to get into shape, do it in cruelty-free style with these vegan running shoes (men's sizes) 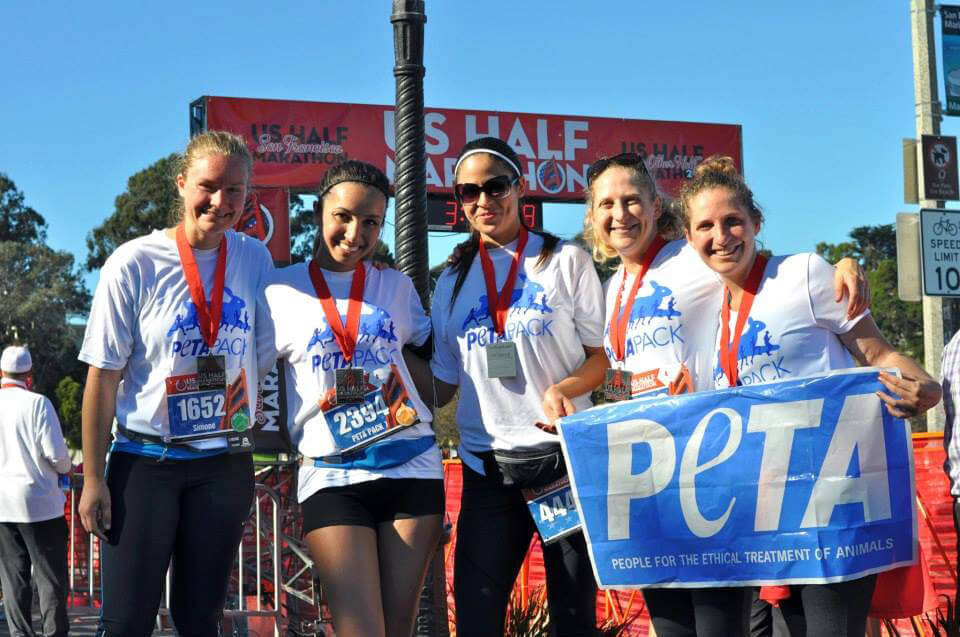 Whether you're taking on a marathon or trying to get into shape, do it in style with these vegan running shoes (women's sizes).

What did you get?

Lou said:
What did you get?
Click to expand...

Being sustainable comes in many forms as shapes. Out of hundreds of options available in the market, we picked the most notorious in each category and we compared them all.

Those are cool but the prices are scary!
Reactions: PTree15 and shyvas

I'm also a huge Skecher fan. All of my trainers are the former and I usually buy them from either Ross, TK Max or QVC.They are far more expensive in Skecher's shops.
Come to think of it, I hardly wear anything else.
Reactions: Chryssie and Lou

Chryssie said:
Those are cool but the prices are scary!
Click to expand...

George132 said:
Sometimes, the trade-off to buying something that's more eco-friendly may mean that we lose some of the performance qualities of the conventional item. Some eco-friendly sneakers, for example, are incredible in their use of healthier fiber choices. But because of this particular focus being prioritized over other things like comfort and performance, it ends up begin difficult to find trainers that are both consciously made and well-supported enough for us to walk all day or exercise in.
Click to expand...

Five Ten (now owned by Adidas) probably makes the most popular mountain biking shoe. They recently switched from a leather upper to one made from recycled fishing nets.
Reactions: PTree15, Indian Summer, Lou and 1 other person
OP
OP

New entry in the marketplace. 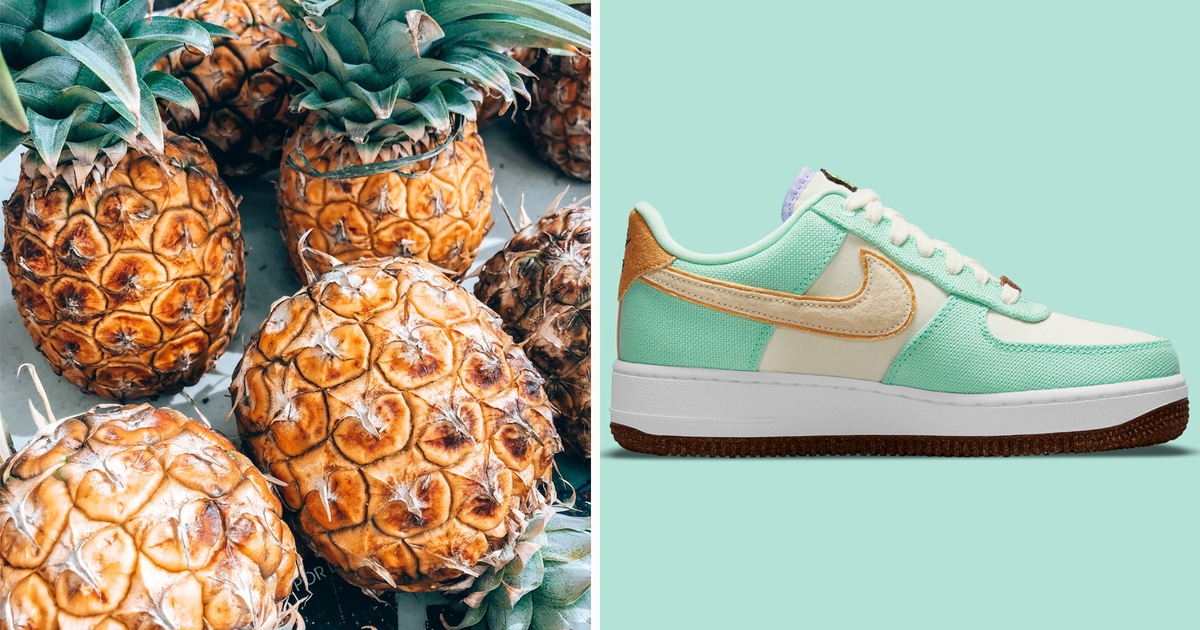 
Athletic brand Nike just gave its iconic Air Force 1 shoe style a vegan leather makeover with the help of Piñatex, a leather alternative made from pineapple leaves. The new Air Force 1 style is part of Nike’s Happy Pineapple collection which also features reimagined versions of Air Max 90, Air Max 95, and Air Zoom Type styles.​
​
Last year, competing brand Reebok released the Forever Floatride GROW sneakers made entirely from plants, including a midsole made from castor beans, a eucalyptus tree-based upper, and sole made from rubber trees, and a sockliner made from BLOOM—an algae-based material.​
​
athletic brand Adidas also got into the plant-based leather game when it unveiled the Mylo Stan Smith, a vegan version of its iconic Stan Smith sneakers made with mushroom-based leather.​

Open the article and check out the pics.

That Nike shoe is really cool but it costs $140!
Reactions: Sproutskies
OP
OP

Chryssie said:
That Nike shoe is really cool but it costs $140!
Click to expand...

I bet we can find it for less. I can usually find the shoes I want for 15 - 10% less.
Its still expensive tho.

It's insane how much sneakers cost.
Reactions: Chryssie and KLS52
OP
OP 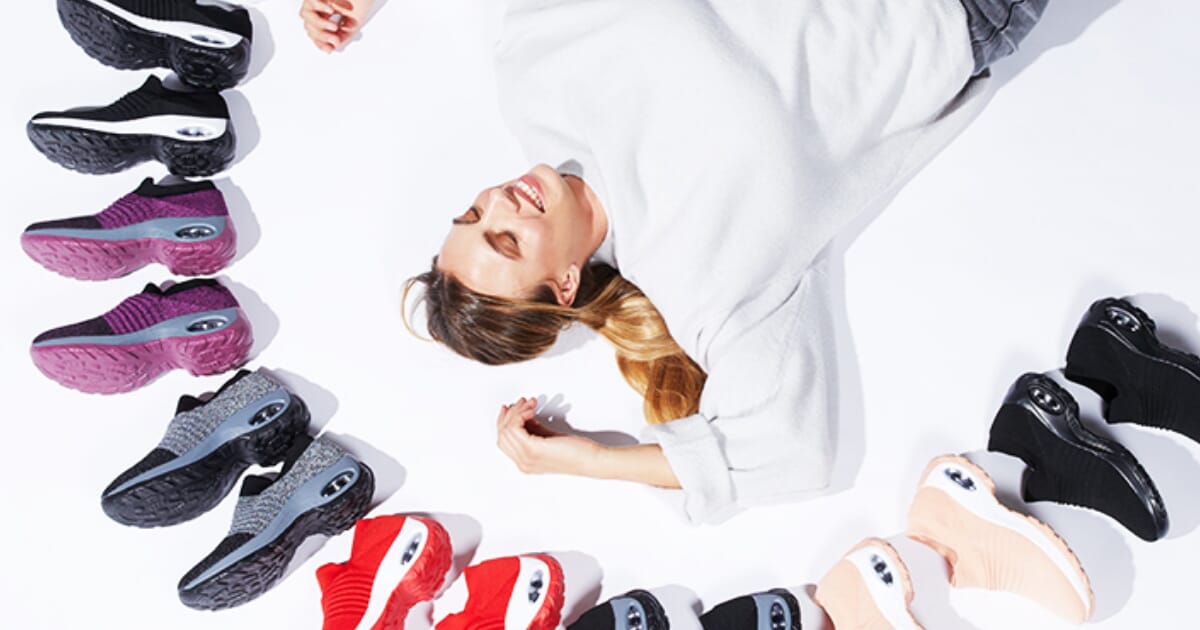 The softest shoes on the internet pamper and protect your feet . Easy to slip on and off with a superb air-cushion heel and anti-slip grip, Hypersoft are the best shoes to wear after wearing shoes all day. 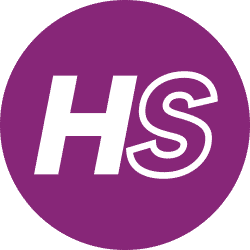 I ordered a pair of those shoes and I can order another pair for 24.95 if I do it NOW. I don't think so because what if they aren't so wonderful! And I don't like the colors other than black anyway.
Reactions: KLS52

Wrong to keep leather purchased before being vegan?