Something I came across whilst reading the Vegan Society Website yesterday.

They start this Friday.

In May 2015, a team of incredible vegan athletes are going to come together to take on a new challenge... 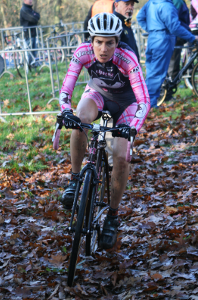 Neil Robinson and Dean Howell - the very first vegan professional footballers on the planet- will be joined by world-class vegan professional cyclist Christine Vardaros, natural bodybuilder/runner/rowerAustin Barbisch and international vegan marathon runner and Vegan Society ambassador Fiona Oakes, to cycle the famous ‘Land’s End To John O’Groats’ route. That's a whopping 969 miles and they are doing it in just 9 days!
Click to expand...