Media The extension of the frontiers "xve (the vegan initiative)"

Have you heard about the new crypto currency XVE (The Vegan Initiative)?
https://bitcointalk.org/index.php?topic=1816175.0
http://bitcoinist.com/vegan-initiative-cryptocurrency-project/
An interesting project, but the developers were too modest.
The extension of the frontiers
A cryptocurrency XVE (The Vegan Initiative) has a really huge potential, much more one than meets the eye. It is an international potential. We will be able to pay for our goods not only in the shop announced by the cryptocurrency creator, but in every vegetarian, vegan and ethical clothing store all over the world. We will be able to pay for the accommodation in an eco-hotel or ecovillage, to buy healthy and organic food, to pay for yoga school, yoga center and retreat center services. All the mentioned communities can be united not just by the same idea, but also by their own currency.

What is needed then? It would be great if the creators or some enthusiastic people create a website with all the stores, ecovillages and yoga centers being registered there. More and more people and communities will join the project every day. One idea leads to one currency. 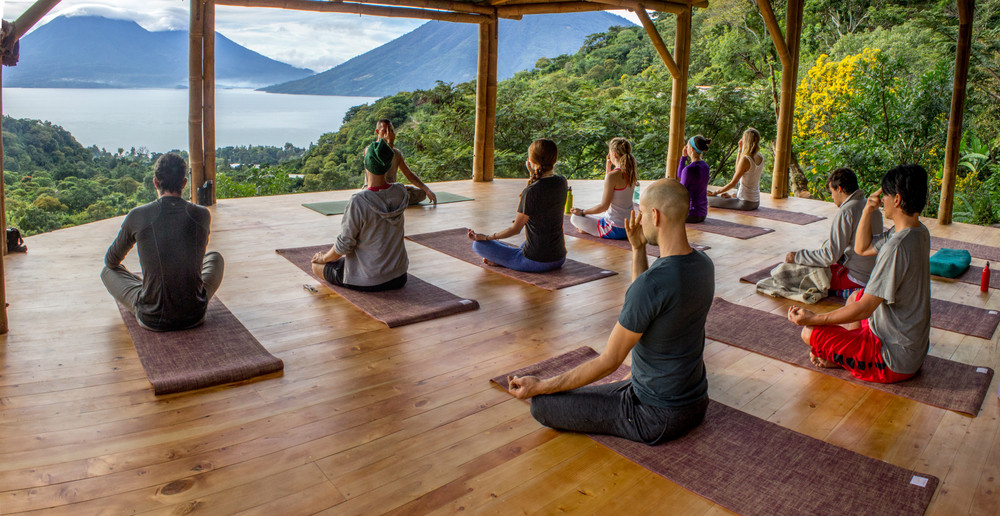 Then, it is also a good idea to create a smartphone wallet mobile app to pay and accept payments in shops and ecovillages. We do not know if The Vegan Initiative creators have planned it, but we are sure that today we all can be united not only by a common way of life, but also by a common currency.