Stories that restore your faith in humanity 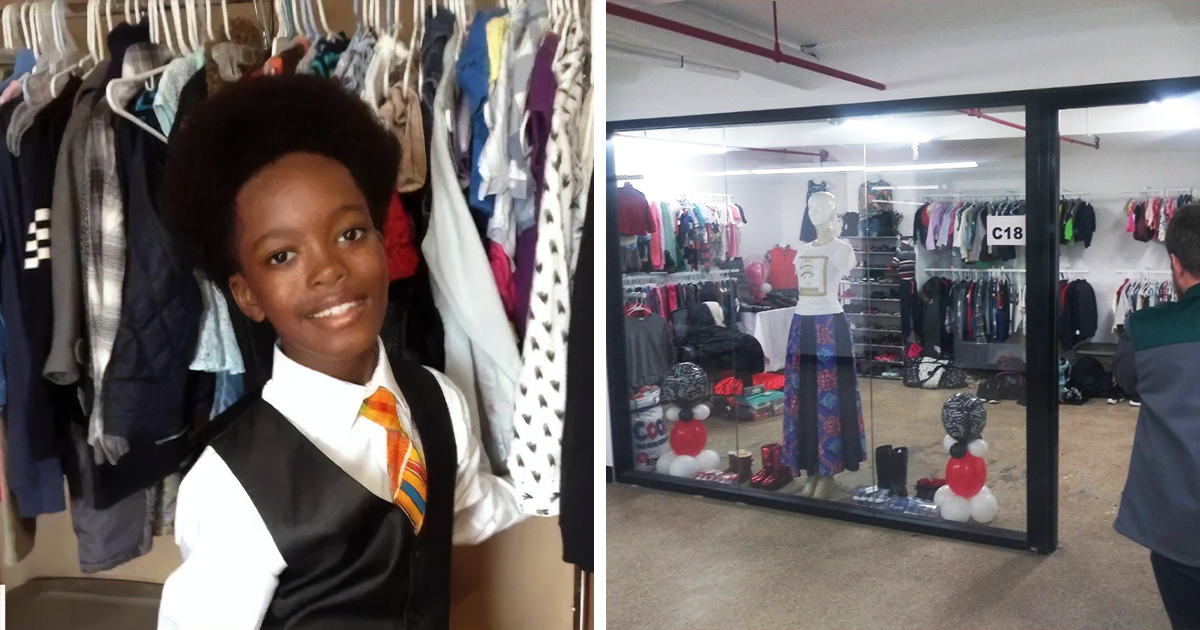 All of us had childhood dreams of one day becoming heroes. Despite many finding other ambitions or only getting to realize them at an older age, this fellow showed that it’s never too early or too late to make an impact.

Woman in Las Vegas opens her house to healthcare workers.

Wife makes her husband learn how to dance shuffle in order to overcome his depression after a car accident. Later, they make up their own "rural shuffle style". Their videos attracted multiple followers. 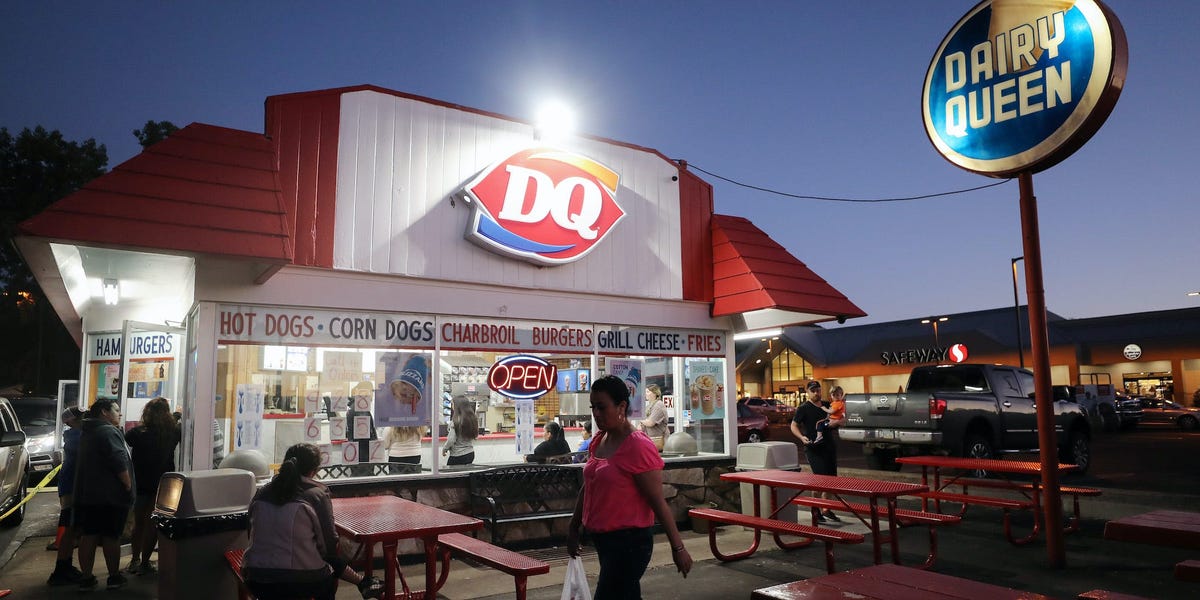 "What we witnessed was pure kindness and it was a breath of fresh air really," Heidi Bruse was part of the chain of cars told CNN.

Pretty amazing. CT seems to be very community oriented. I see lots of posts where people are helping people. There’s a woman in another nearby town who cooks/donates for families in need. Started out small then people started donating supplies and it expanded. 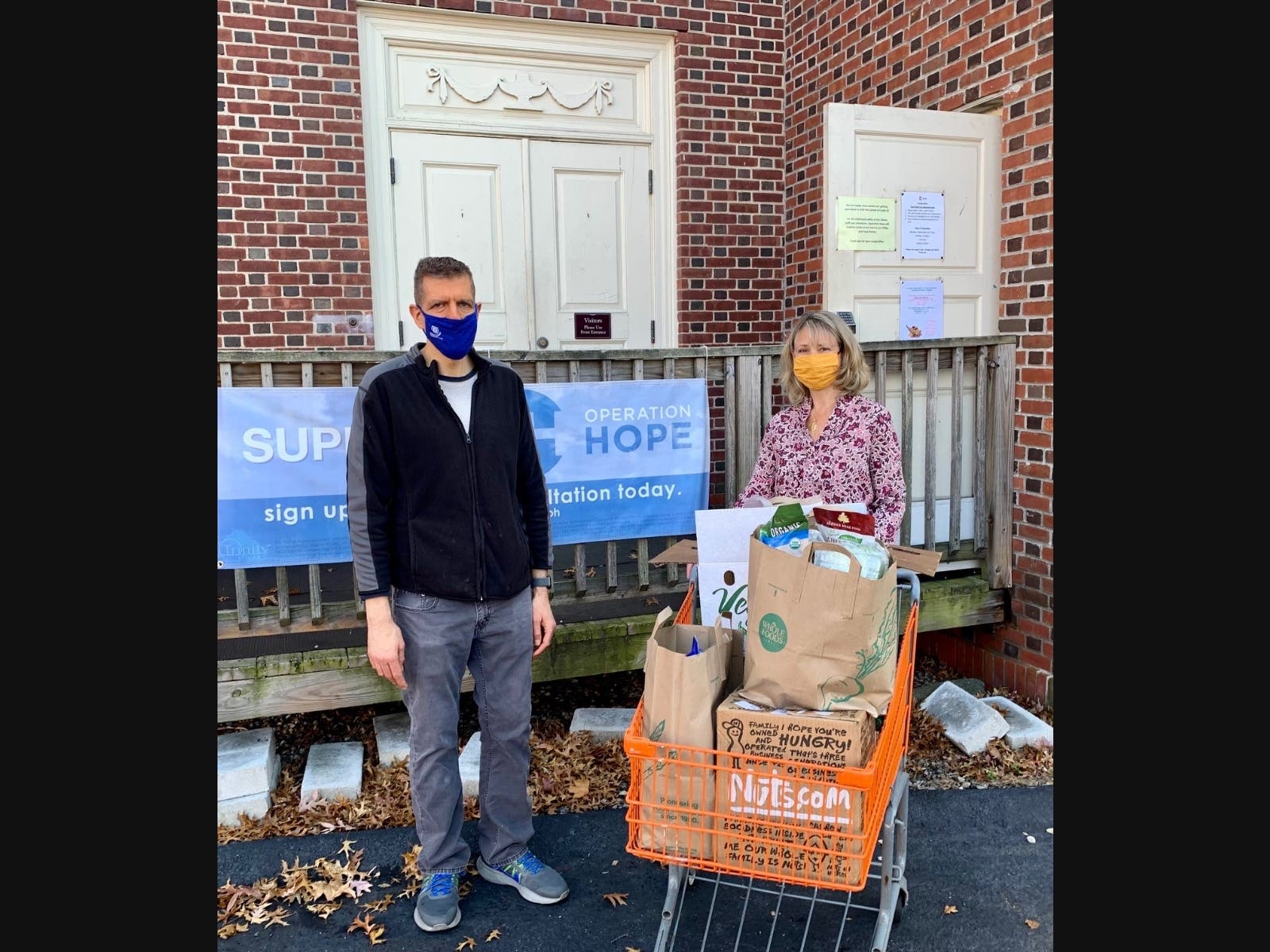 One of your neighbors posted in Community Corner. Click through to read what they have to say. (The views expressed in this post are the author’s own.) 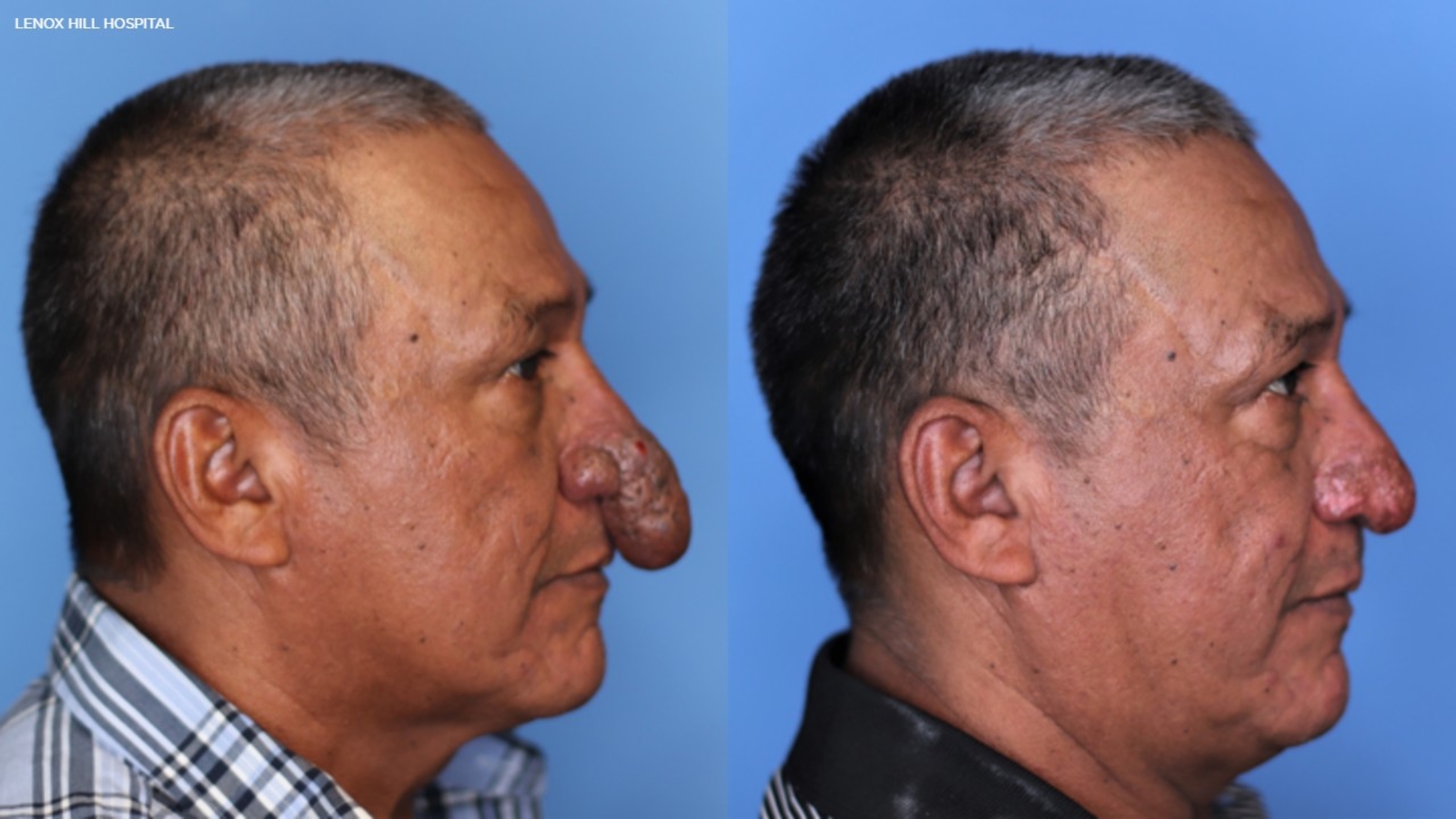 "My life has changed; I'm much happier now than I was before," he said.

For ten years now I have felt like moneyless living is my true path, but haven't done much about it because of my addiction to comfort. Numerous other people have taken the path and one of them that really fascinates me is Daniel Suelo. He has found on his moneyless path that the less he owns the more abundant he feels. I have also found this on my minimalism journey. It's interesting.
Ten years ago when I embarked on this minimalism journey, I falsely described it as ascetism. There is a vast difference between ascetism and minimalism. Ascetism is having less than what you need, minimalism is having what you need. But what a human needs can sometimes get confused. Daniel Suelo at his homepage wrote that the man who invented the middle path, Gautama Buddha, had only what he could carry.
Suelo and other moneyless people restore my faith in humanity. Maybe we can see the errors in our ways and live peacefully with nature.