Here I am posting footage of some Zeta Reticulan aliens, originally posted to youtube in 2011, in case anyone is curious to see what they look like. Most people are probably disinclined to believe this is real because it contradicts what they have been told, but as an Amazon Prime member who is totally steeped in UFOlogy and the government led UFO cover up, having watched about 15 documentaries on the subject so far, I am inclined to believe something like this is authentic unless some good debunking has been done to discredit it. As of yet, no one has debunked this footage satisfactorily, nor has the footage ever been used for commercial purposes.

This footage originates with Ivan0135 but here is a video where someone has edited just the footage of the aliens together into a single video: 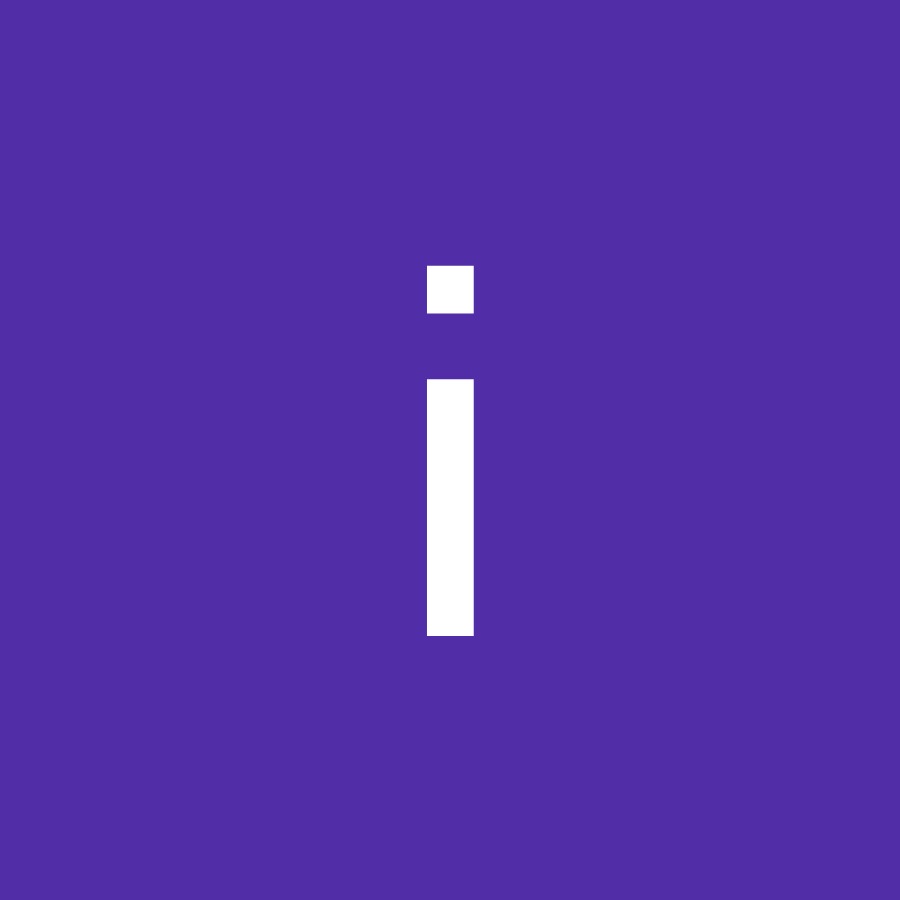 Here is a better look at Skinny Bob.

What is the supposed origin of these videos?

My take on UFOs: The belief in UFOs is a very convenient phenomenon to exploit for covering up accidental exposure of military technology such as next generation spy planes. I'd not be too surprised if it turns out this belief has actually been 'encouraged' by government agencies.
OP
OP

Indian Summer said:
What is the supposed origin of these videos?
Click to expand...

All I know is that is was first posted to Youtube in 2011 on the ivan0135 youtube channel. This video may or may not have accurate info about the release of the footage:

I am completely unsurprised that you posted this. It follows a predictable pattern.