I've run into the term Pegan before. It is a Paleo/vegan diet.

My knee jerk reaction was that it was stupid. The WFPB diet is probably the smartest diet in the world. I think Paleo is the second stupidest diet (IMHO Keto is the stupidest). Combining things can sometimes be a good idea. Like putting a Tesla power plant in a pickup truck. But I don't understand putting a Tesla power plant into an 80-year-old VW beetle (unless maybe its the convertible). And Yes. It's been done. * Or a bus. An electric VW bus would be cool.

So this guy's interpretation of Pegan is a plant-based diet without the starchy vegetables. I could almost go along with that even though some of my favorite interpretation of the WFPB diet put an emphasis on starchy veggies. But then he adds grass-fed beef and free-range chicken (and eggs). So this isn't in any way a vegan diet. Its just a stupid paleo diet with a "V". Like a Pontiac Aztec - but with really big tires.

Just like a broken clock is right two times a day I quickly skimmed some of the recipes that were in the article. but I couldn't find any that I could share.

There are all kinds of good variations of the vegan diet. Granted its getting to be a crowded field but surely there is some room for another smart creative adaption. This guy could have tried just hitting a single. Instead, he hit it into the stands - but its still a foul ball. 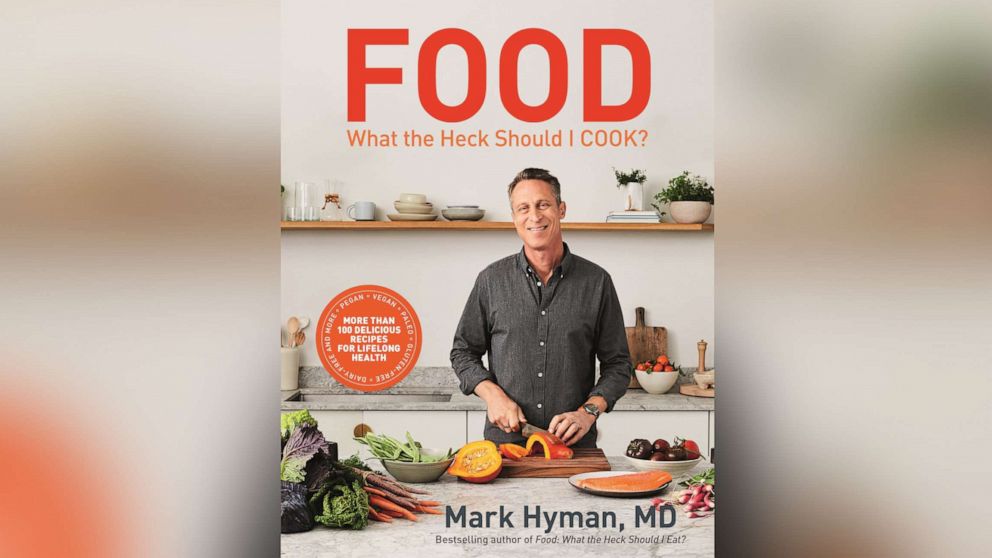 Doctor Mark Hyman talks about food that people should be eating in a new book and introduces "the pegan diet" to help people become aware of what they are consuming.

W
Veganism: what if you keep getting ill?