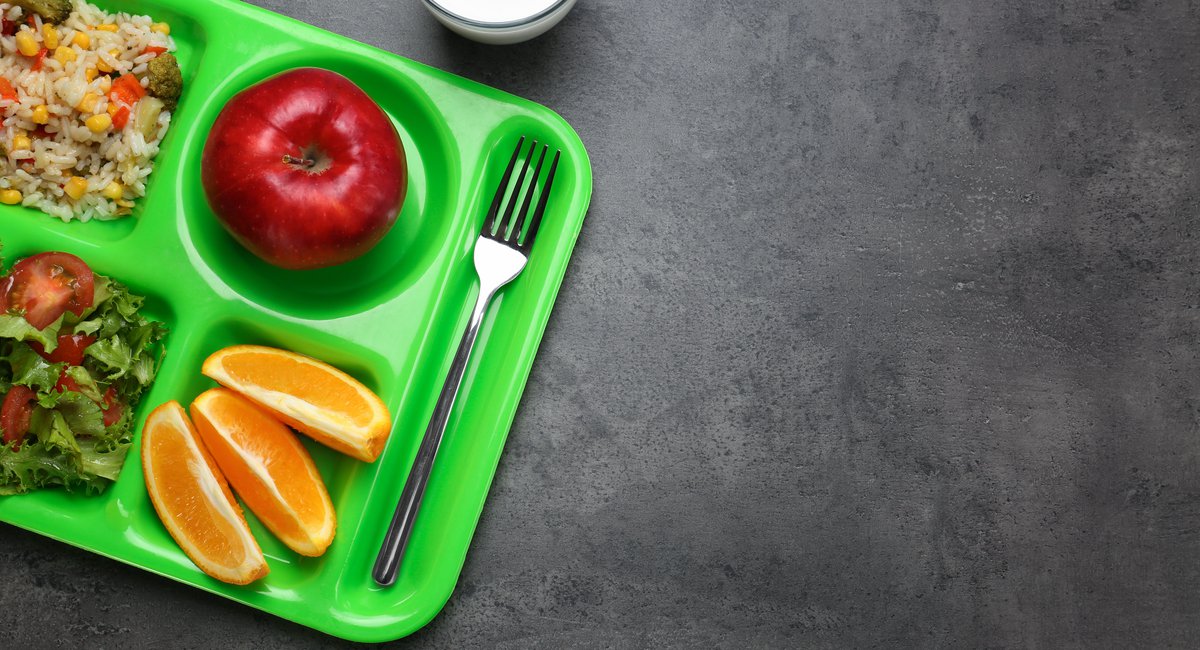 Its not huge but its a start and IMHO its a pretty good start.

At first I thought it was strange that milk was exempt. Then I remembered that Milk is pretty well entrenched in public schools. also I think it might be a Federal thing. Hopefully they will start allowing plant milk options if they haven't already.

NYC gets more than its fair share of media coverage and I'm surprised that this is not getting more attention. I see local TV news and the NY Post and the NY Daily News have stories. But so far nothing from the Times, MSNBC or Fox.

NY Daily News - We are currently unavailable in your region

www.nydailynews.com
One takeaway is that they may have either coined a phrase or inadvertently made a prediction
"Her only concern is that the quality of the vegan meals is high — “no mystery tofu,” Peña added."

I am worried about if and when Fox News covers it. I've heard Tucker Carson (falsely) rail against Biden, saying that he was coming for your hamburgers*. Will this get negative attention from Fox? Are we going to see protesters march on this issue? Signs proclaiming, "Let them eat meat", or "Vegan Fridays = tyranny", "Freedom!!!". 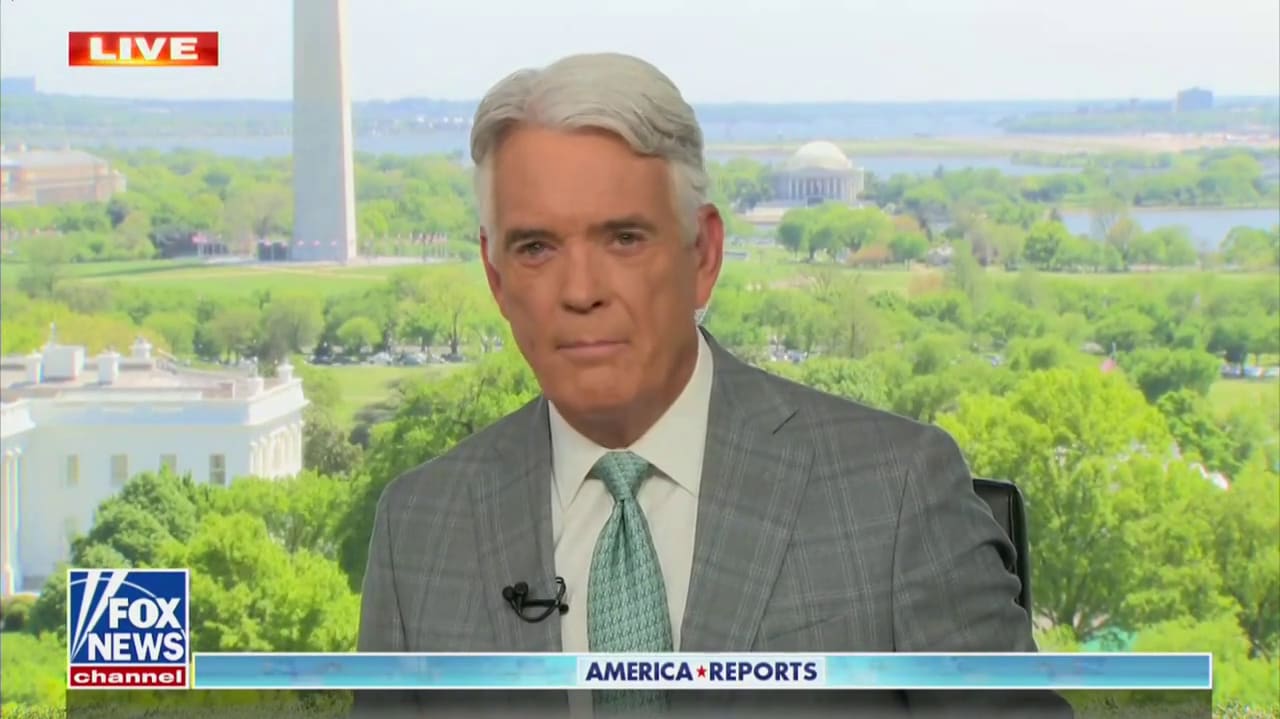 Well, I sort of knew it would happen and it doesn't surprise me the the NY Post is the first paper to run a anti vegan Friday piece.
For those of you who don't know or forgot. Murdoch owns the Post.

So this is their opinion piece. I didn't read the whole thing. I should have stopped with the first pargraph.


Like “jumbo shrimp,” “proud New Jerseyan” or “Democratic-party moderate,” “vegan dining” is an obvious oxymoron. The vegan part of the dish is the garbage that’s left after you throw out the real food. You might as well be eating the wrapper your sandwich came in. When it comes to bean-sprout sundaes or celery burgers, put me down for a hearty “no thanks.”​ 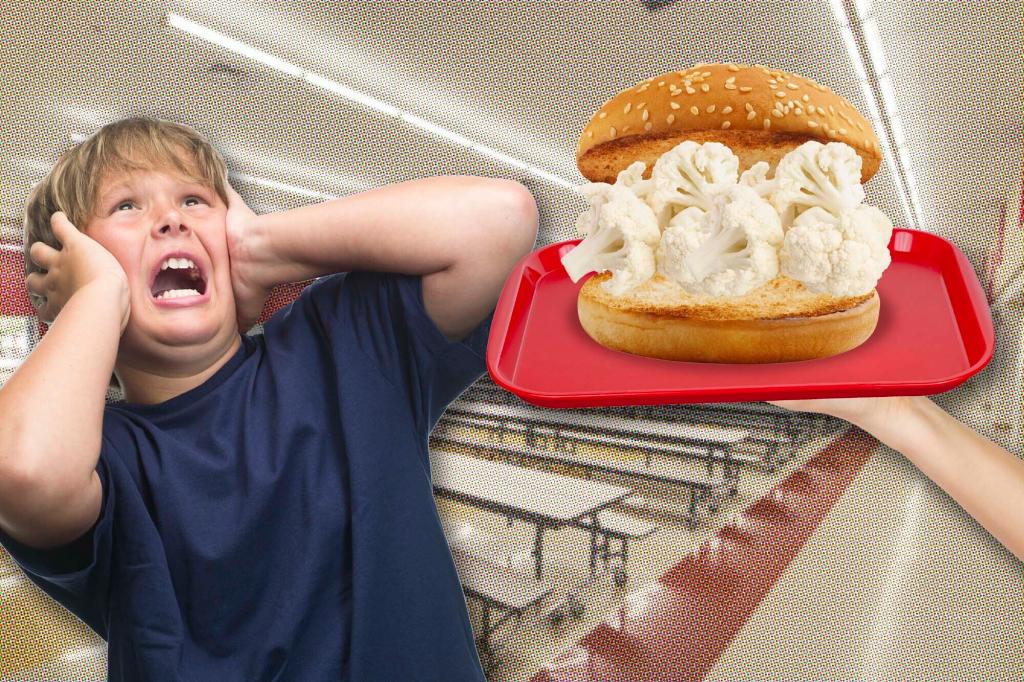 New York City public school students are being forced to go vegan on Fridays, thanks to our vegan mayor, Eric Adams. 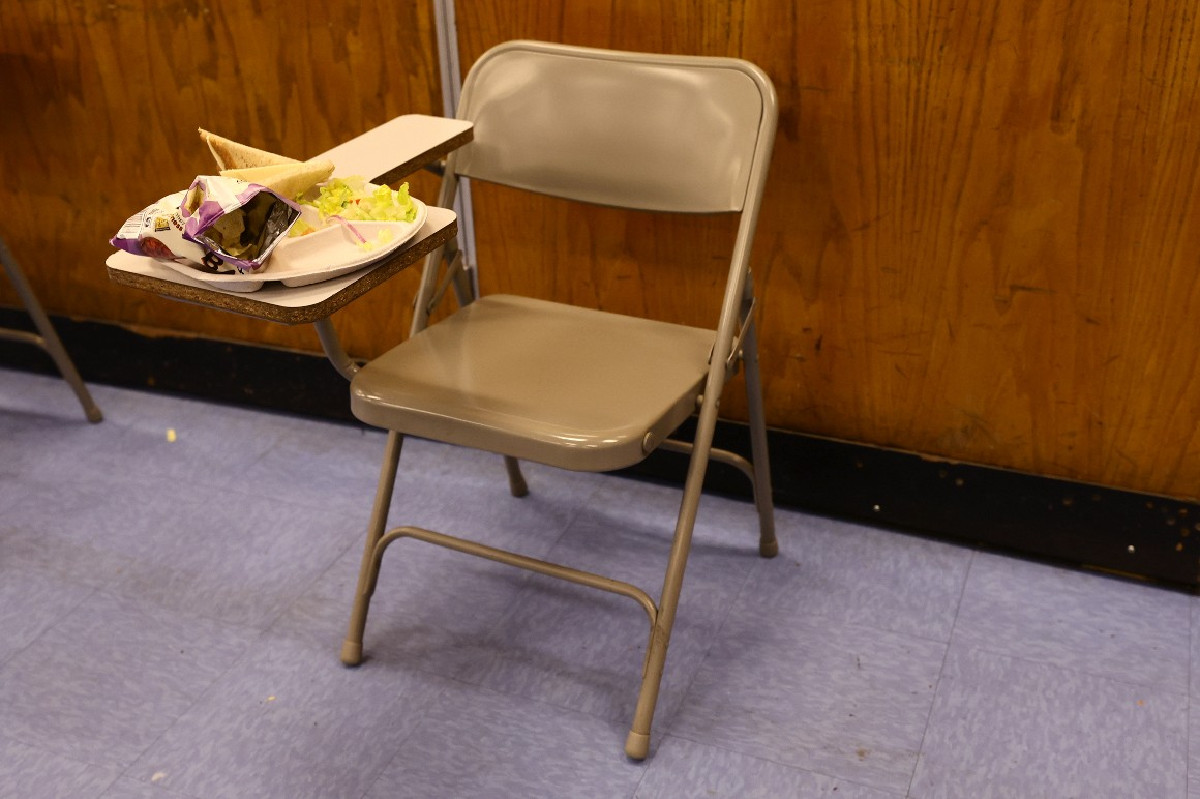 The program's problems are reflective of broader challenges to bring healthier food to public school students across the nation.

The program's problems are reflective of broader challenges to bring healthier food to public school students across the nation.

silva said:
Is it this?

Ha!
I just posted that to YouTube Recipes this morning. (as a joke).

We've all heard of overnight oatmeal. NOW, you can make Overnight Salad.

Lou said:
Ha!
I just posted that to YouTube Recipes this morning. (as a joke).

We've all heard of overnight oatmeal. NOW, you can make Overnight Salad.
Click to expand...

I know! I had just seen it before I saw your post here on 'soggy salad'.
I love Aidy Bryant!
Reactions: Lou

General Yesterday at 4:21 AM
shyvas