Lou said:
I don't know which Pringle flavors are still vegan but the only one I ever got, Original, is no longer vegan.
No outrage on my part. There are other brands of chips, many of them IMHO better. If Mr. Pringle doesn't want my business that is ok with me.

It still kind of sucks. Pringles was great to take on trips.

Pringles Stops Making Products Vegan In Bid To 'Save Costs'

Global snack company Pringles has caused outrage in adding dairy to its handful of once vegan products, and for its reasons in doing so

Agree that there are better ones, but it's still annoying. I'll have to tell my friend Wendy. Whenever she brings snacks for me and my family, she always includes Pringles for me.
Reactions: Emma JC 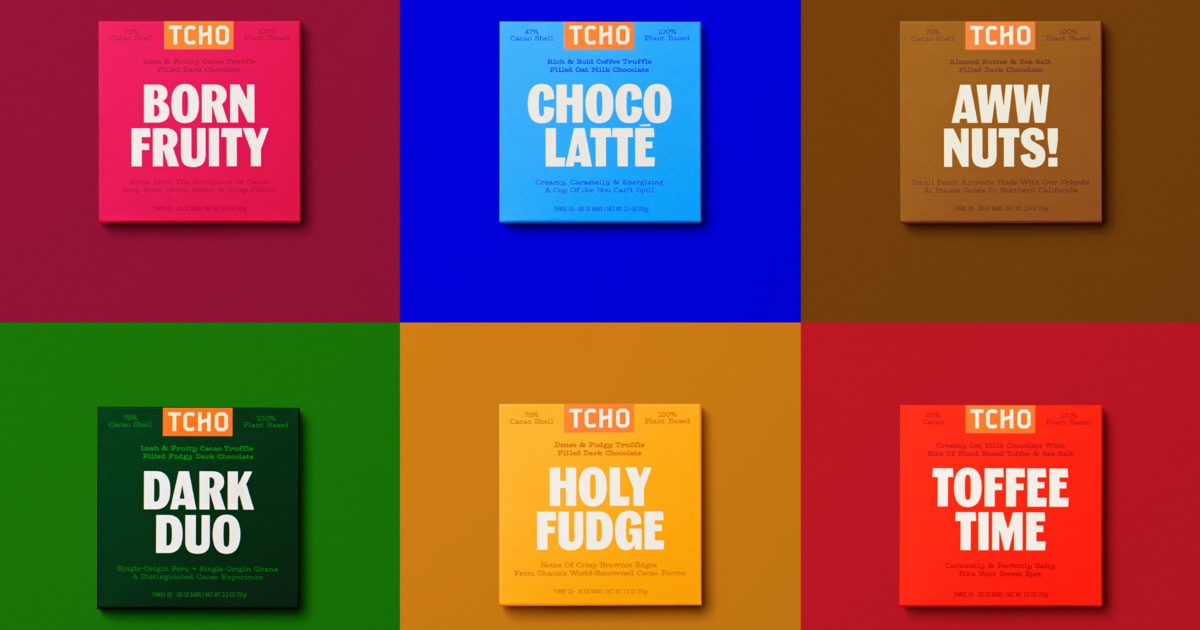 Why TCHO Is About to Become a Vegan Chocolate Company

By 2023, TCHO will become an entirely vegan chocolate brand, replacing its dairy products with indulgent plant-based alternatives as part of a major sustainability move.

I don't think I have ever had TCHO chocolate. I'm not even sure I've seen it in the store.
BTW, has anyone tried Dr. Bronner's chocolate bars yet??
OP
OP
L

Why TCHO Is About to Become a Vegan Chocolate Company

By 2023, TCHO will become an entirely vegan chocolate brand, replacing its dairy products with indulgent plant-based alternatives as part of a major sustainability move.

I don't think I have ever had TCHO chocolate. I'm not even sure I've seen it in the store.
BTW, has anyone tried Dr. Bronner's chocolate bars yet??
Click to expand...

I haven't seen them anywhere. I would love to try them, though.
Reactions: Lou

I saw this article today but its sort of old news. Still I think its really interesting and maybe even exciting.

It turns out this company has developed a process using fungi enzymes to break down what some might even classify as farm waste. Corn cobs, stalks, bran, etc. The stuff is then processed and turned into something like sugar.

"We use enzymes to break down the fiber into smaller long chains and small chains of sugars," says Dr. Simmons. "So what comes out the other end is technically a mix of sugars—partly sugars and partly fiber as well"

The result after this process is a low-calorie, low-glycemic, prebiotic sugar—meaning it won't raise your blood sugar levels as much due to the fiber content. 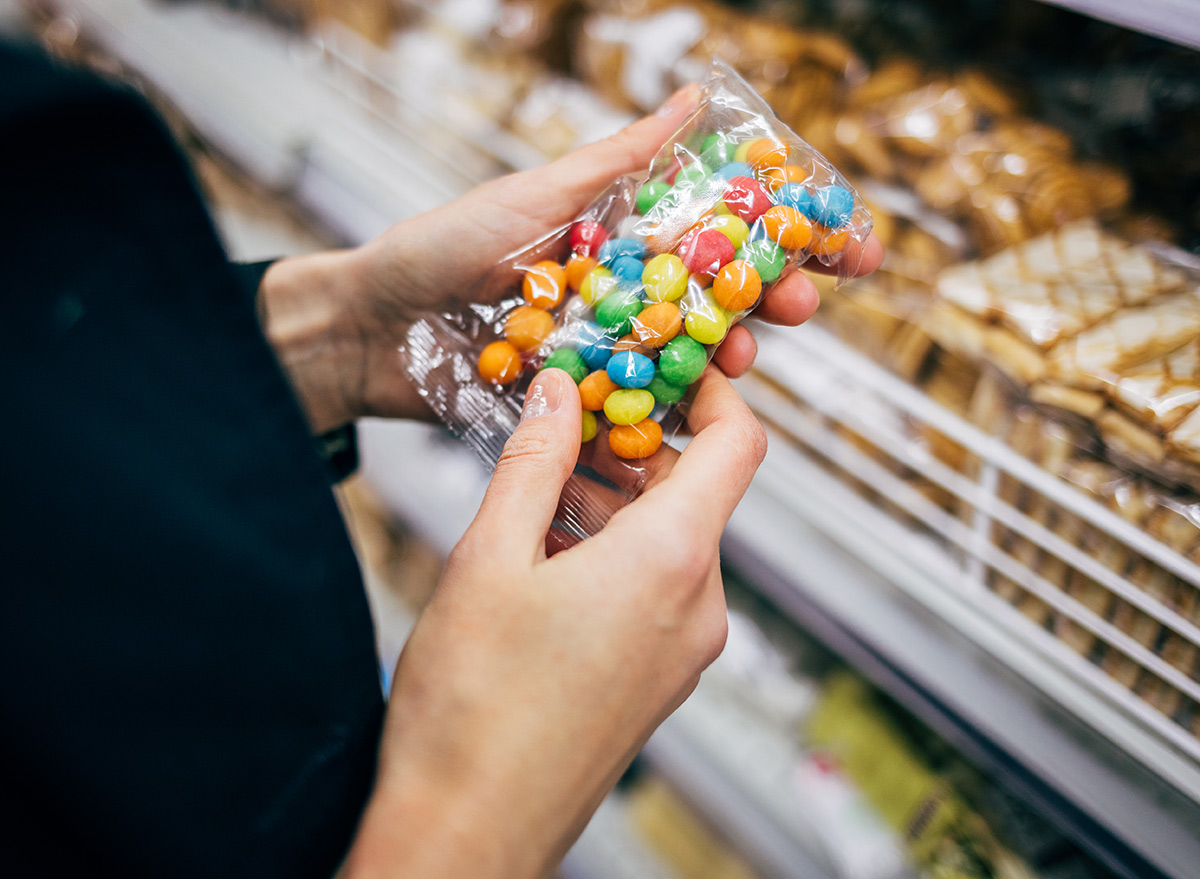 Consumers desire to limit their sugar intake, yet the market demand for sugar is still high. The Supplant Company offers a solution.

Hidden Valley plant based ranch is really good. I don't know how it compares to regular, but I'm happy with it. I found it on sale--buy two for $5. I think the regular price was like $3.50, a smaller bottle, and that's too much.
Reactions: Emma JC and Lou
OP
OP
L

I had really gotten addicted to NotMilk, which is only sold at Whole Foods and a few online places. My online supplier, Imperfect Foods, decided to stop delivering to my area, so I would have to drive 90 miles to the nearest Whole Foods. I bought a 2 month supply before Imperfect Foods shut me off.

My only supplier is now Whole Foods. I thought I would order a case to make the drive worth it. That would keep me supplied for another 2 months.

I was in MetroMarket (Kroger) and saw Silk's new NextMilk product, so I picked up a carton. Not quite the same, but remarkably similar. They have done a fairly good copy of NotMilk. It is, also, cheaper. On sale it was nearly $2 cheaper than NotMilk. 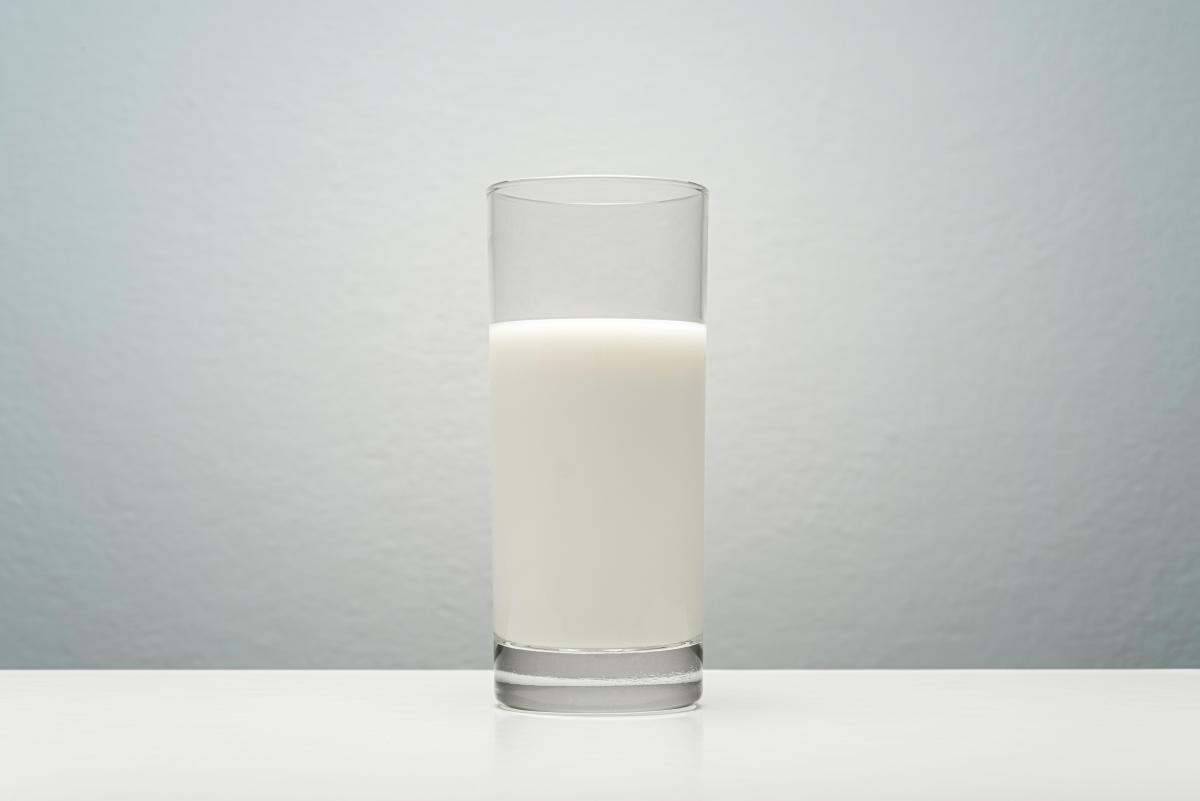 He believes the unique blend will capture a hesitant segment of hardcore dairy-lovers that haven't made the switch to almond, soy, oat or coconut. Some 53% of people who said they would not purchase a plant-based product because of its taste, Starkey said, but "like the idea of plant based beverages."
Last edited: Feb 22, 2022
Reactions: PTree15, Emma JC and Lou

They are calling them Wild Nuggies 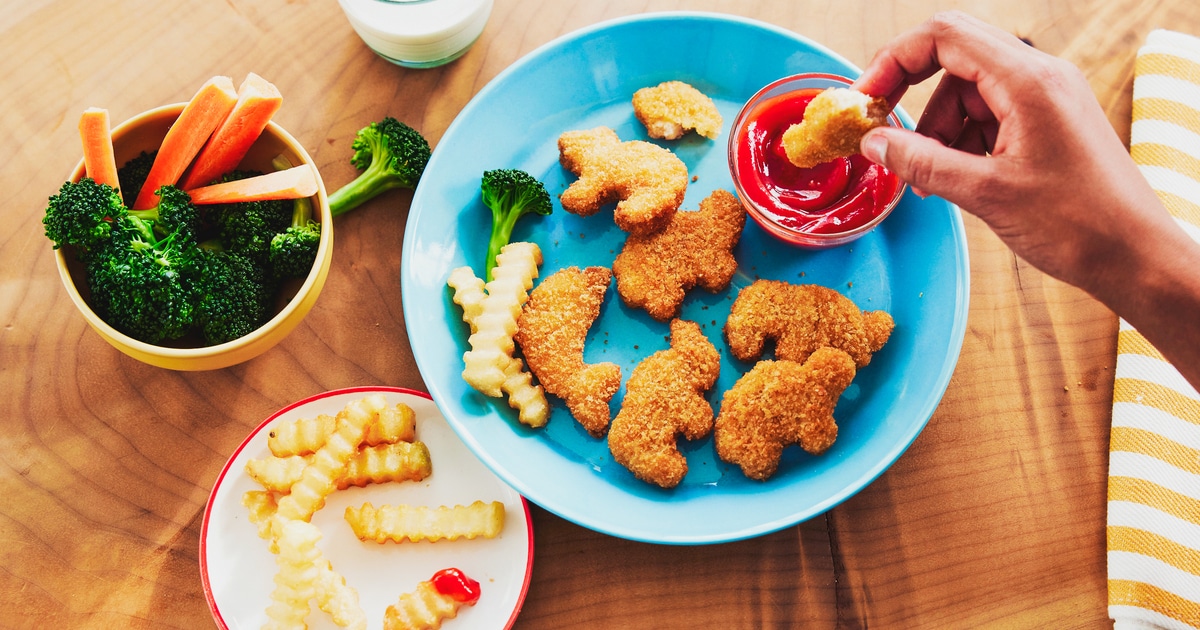 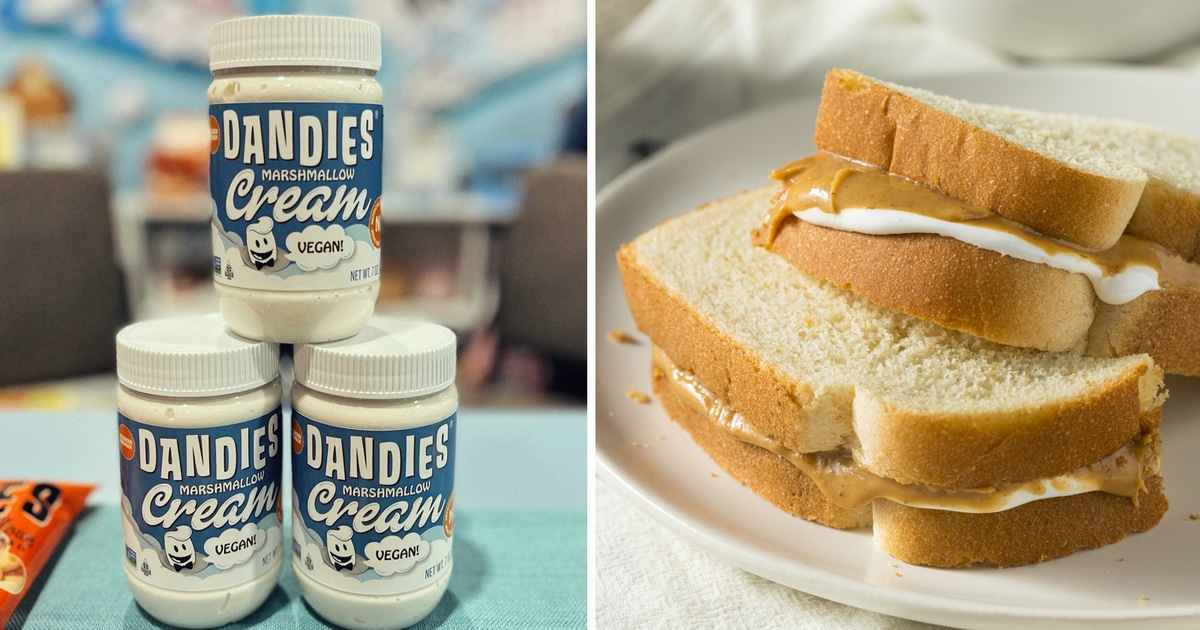 Well about time!
What is it that fluff has? Egg whites.
I know there is a small jar of ice cream topping fluff that's been vegan, I think Smuckers
Man I loved licking a spoon of fluff!
Reactions: KLS52