My first post here, so I'm hoping this is the correct sub-category.

I want to get the seasonal flu shot, but I understand that it uses egg yolk (or similar) which of course makes it non-vegan friendly.

I've asked a few chemists in London but they end up just reading me a list of ingredients I don't understand and ultimately tell me that they are not sure. I'd very much like to get the flu shot but only of course if it isn't at the expense of unnecessary animal exploitation.

Can anyone advise if I can get a vegan friendly version of the flu shot and if I should request a particular brand/type.

None of the flu vaccines that are given in the UK are vegan: 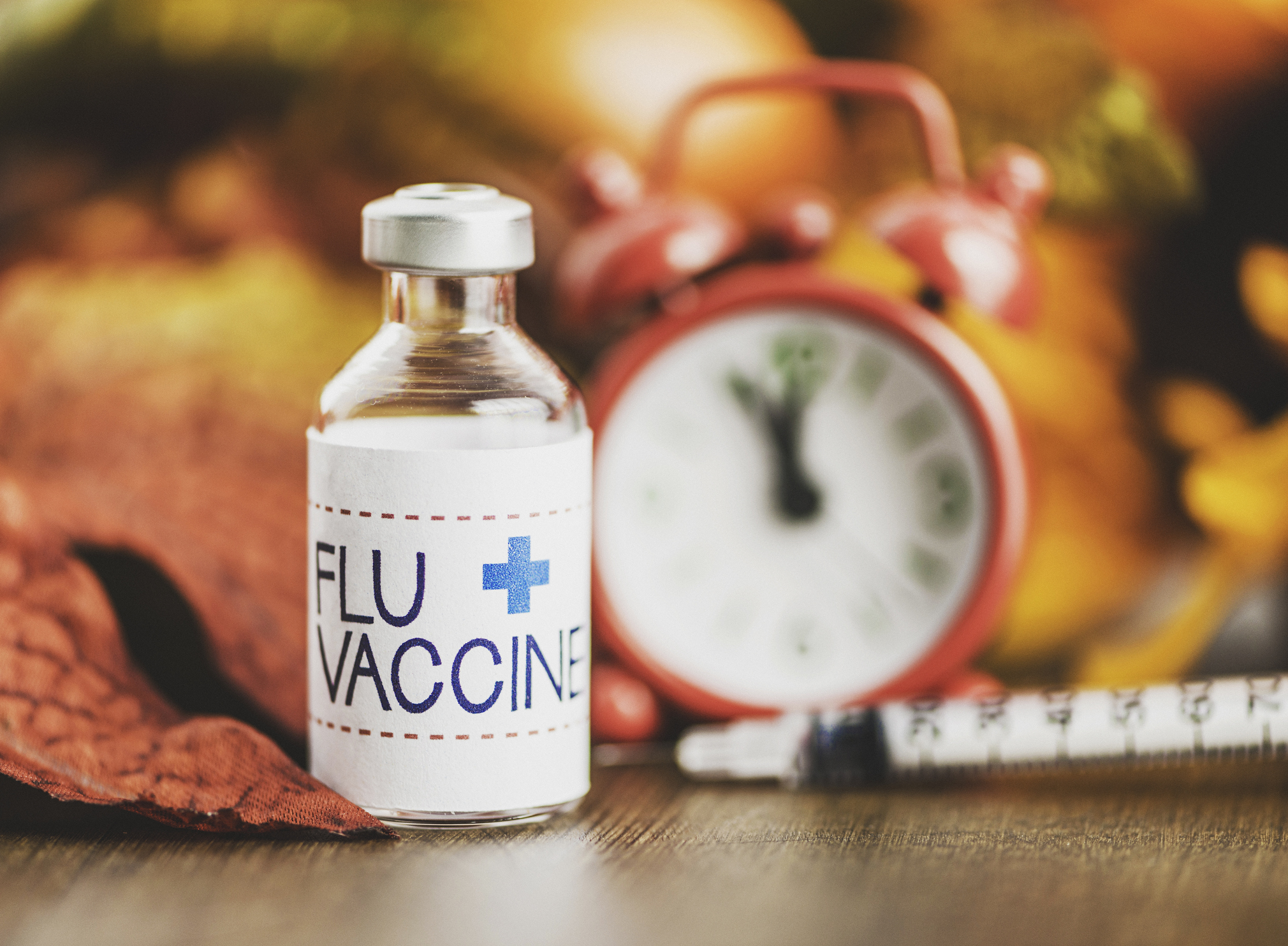 Flu vaccinations 2021: what you need to know - Vegetarian Society

shyvas said:
None of the flu vaccines that are given in the UK are vegan:

Flu vaccinations 2021: what you need to know - Vegetarian Society

Thanks shyvas. I guess my own immune system will have to do the heavy lifting

This might be a matter of semantics or maybe nitpicking but .....

Technically almost all medicines in the First World are not vegan. If its approved for use on humans its been tested on animals. And in many cases, not just tested on animals but developed by using animals.

Many medicines contain ingredients that are derived from animals. Its possible for Vegans to avoid some medications that include animal products - if there is an alternative. And in some cases, the medication itself is elective, one can choose not to. Examples of these could be things like headache medicine, or allergy medicine.

its not possible to avoid the testing on animals. this is where the semantic or interpretation part comes in. I was just saying in another thread that an important clause in the Vegan Society's definition is "as far as possible and practicable..."

I guess in a way this is not just a matter of interpretation but personal philosophy. IMHO when it comes to my personal health, not taking a necessary medicine is not practical.

Taking or not taking a vaccine is elective. And in the case of vaccines its not just your own personal health but also the health of others. Much of this has been made of in the news for the last 12 months, so I don't think its necessary to plow that ground again.

one thing that I think does require emphasizing is that Veganism is all about compassion. We can and should extend our compassion for animals to ourselves and other humans, too.

Another thing is that as a vegan you are an animal rights activist. And some of your responsibility is to the vegan image. It doesn't help animals when people get a bad impression of veganism.

Here is a quote from a vegan writer. And if you get a chance you might read it. It's pretty good.


By no means should you place your own health at risk for the sake of following your ethical compass, particularly when the medication is irreplaceable. Here, medication and your own personal health must, and should absolutely, take priority. What’s more, you should not feel any less of a vegan or less compassionate simply because you chose to place the health of your body first.​ 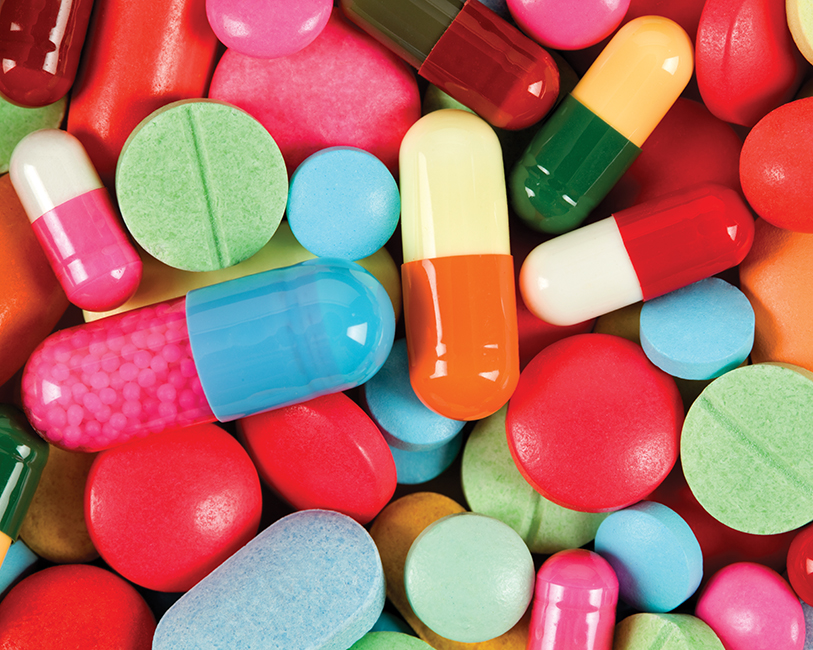 Medicine - Where Should Vegans Draw the Line?

Charlotte Willis explores the conundrum vegans have to face when it comes to taking modern medicines.

And here is another good article that is worth reading.

Vaccines are essential weapons of medicine to promote and maintain public health and they have been pivotal in the prevention, and in some cases near-eradication, of some very nasty diseases. There is no doubt that the world is a better place for humans without smallpox, the global eradication...

Hi, much more than just a vegan issue. Flu shots have heavy metals like alumnium in them. They also have possible
animal dna in them, as the covid "jabs" do multiple times, as well as human fetal cells (disgusting). Flu shots and
"vaccines" are not healthy, do not contain healthy ingredients, and do not provide health. They create symptoms
and further problems. Many humans get SICK from their flu shots, which are medical poisons.
You have an immune system for a reason, use it. Eat whole foods plant-based, lots of salads, smoothies, eat plenty
of vitamin C, and zinc. Try to consume 50% of all foods you eat raw for more nutrition, enzymes and fiber.
Just my 2 cents. I do not believe in medical drugs and to me flu shots and vaccines are unnecessary poisons. Peace.

If we accept evolution theory, then meat-eaters are cannibals