Let me tell you a tale of my instagram art posts and the re-emergence of my horse obsession. But first, some questions for you veggie pals!


How ethical is it to illustrate or write non-vegan things happening within a post-apocalyptic setting?
Does it do harm in a propaganda like way? Or is it excusable within the sphere of fantasy?​
Now the context:
Ive been obsessed with horses since I was out the damn womb. So, uh, yea Im kind of a former equestrian. I owned a horse, showed horses, and was a horseback riding instructor. All of which I am noooot too proud of now that I actually got out of that circle of influence and understand more about how sensitive horses bodies are to what is typically standard tack and the forces involved in carrying a human. Clearly, I no longer ride horses, but I still love them. And given that most outlets in good old Texas involve riding, i don't have much of an outlet to shower any local equines with pets and treats, so I draw them when I feel like it. Lately Ive been drawing them A LOT.

But because Its the pandemic and Im bored and starved for human interaction I joined something called a HARPG (Horse Art Rollplaying Game) which is just a group of people drawing prompts and writing in a shared universe to make a story. Its very fun but very VERY nerdy. The one I joined is a post-apocalypse game and requires you to have a human rider. So ive been drawing my characters riding horses. I had enough sense to at least not draw them riding with bits, spurs, or whips buuut once i started posting them to my instagram and started to loose some of my vegan followers i had a kind of moment of "Oh, this may or may not be the best."
So like, obviously no horses are being ACTUALLY harmed in the making of my digital art, but as the kids say 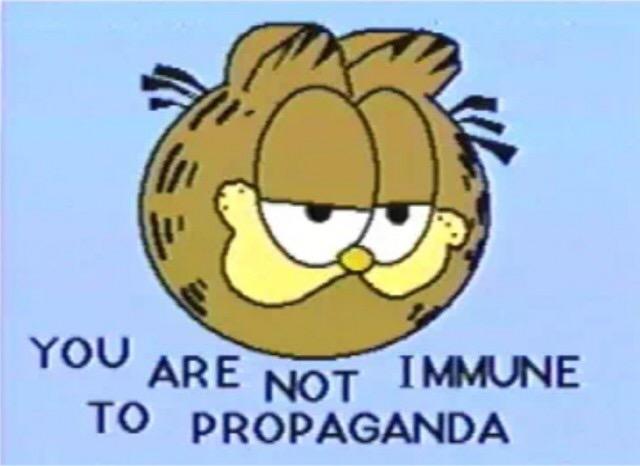 TL;DR: I got into a horse based art rpg and now Im drawing people riding horses in the post-apocolypse and Im wondering if its completely ethical to do despite being fantasy.
Last edited: Nov 11, 2020
Reactions: Ahimsa

It's excusable J providing, I guess, it doesn't actively encourage others to do the non-vegan things you speak of in the real world. I wrote a dystopian novel once with strong themes around veganism and animal rights but the book also included non-vegan themes and other things that I certainly wouldn't want happening in the real world, but then that's the nature of stories. The same applies to films or any other medium for that matter. They're not real and people have to make up their own minds about what is ethical in them and what is not.

O
Is a fish diet more ethical than plant based diet?

S
Veganism has to be reconsidered