Been busy, I have. Potted update for anyone who loves me enough to give a rats 4rse ...

My business was in serious decline and the highly affordable premises I depend on due to close this September. Out of the blue came an invite to take over the running the online business of a friendly competitor for them. End idea being that we merge the companies into a 50/50 partnership if a honeymooning period goes well. Free premises chucked in on that as part of the overall deal.

Newly combined purchasing power kicked off a string of negotiations for better deals from key suppliers. Successfull. Spawned a whole pile of work as better deals allow us to attack areas of the market we would had a snowballs chance in hell of succeeding in before.

Then to working on selling off the non online side of my business. Ended up renting that out on 12 month rollover contract to another friendly competitor who specialises in the same field.

Fall out of something in the region of £120k worth of contract settlement claims against clients who have been taking the **** a bit too much to pass their business on from that.

Previous homeless project over ran by about 6 weeks before I got my man established in a job and out into a home he can call his own.

Delinquent 16 year old niece recently released from police bail into my care and living with me for the foreseeable future whilst she gets one hell of a fucked up little head sorted out.

Anyways, hands just a bit tinsy bit full right now. Miss you all and hope to be back soon!
Reactions: Dedalus, Mikkel, Mel and 2 others

Good to see you, and thanks for the update Sounds like you have your work cut out for you for a good while.

Been busy, I have. Potted update for anyone who loves me enough to give a rats 4rse ...
Click to expand...

Good to have you back.

Your friendly manners and helpful comments have been sorely missed

Andy_T said:
Good to have you back.

Your friendly manners and helpful comments have been sorely missed
Click to expand...


I love him for his tact and humility myself Andy

CG; do people ever mistake you for Oz Clarke? 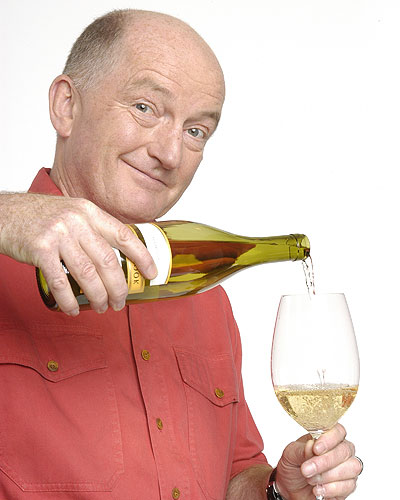 I remember your picture from VB....

I'd welcome you back with the others, but alas, you have blocked me, in the manner of a fifteen-year-old Facebook user just before posting some cryptic comment about how Nobody Understands Anything Anymore.

So... I'm basically invisible in this thread!

Welcome back- and good luck with the offline, real-life stuff you're dealing with now.