There appears to be a little Twitter battle going on.

I liked this quote, "While others have argued against the decision, stating: "Pretty sure running feed through livestock and then eating the livestock is more processed than eating Beyond Meat, IDK. What you say?"

I don't have a Chipotle near me, but whenever I happen to go by one I like to stop by. And I've had vegan dishes there. Even before they had "sofritas", I was able to concoct a plant-based burrito without any trouble. Thre is even some online help for vegan ordering. 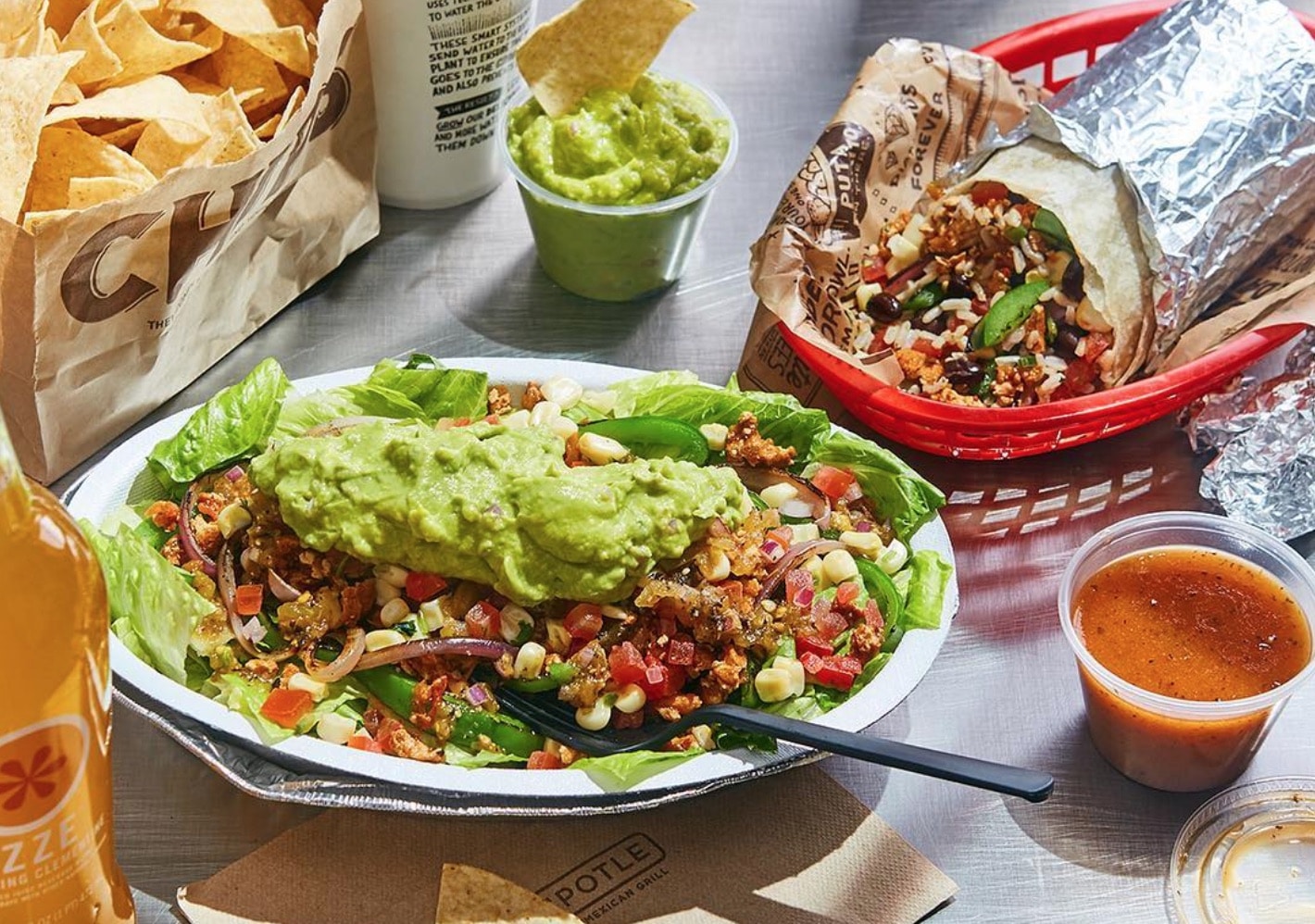 Vegan at Chipotle? Here Are All the Plant-Based Menu Items - ChooseVeg

If you’re new to vegan eating, finding things to eat when you’re out with friends can sometimes feel overwhelming. Here's how to eat vegan at Chipotle.

In fact, if I went to a Chipotle and had to pay extra for plant-based meat (which is the case at a lot of restaurants) I wouldn't get it anyway.

So, Chipolte, Just Be You.

Agree! Their sofritas are awesome. I’ve been trying to replicate the recipe at home, but haven’t mastered it yet. I’m making burritos for dinner tonight and am giving homemade sofritas another go- in the instant pot this time.