Interesting article from The Week:

Staking the fate of a fruit on monoculture is dangerous in the extreme. It's only a matter of time before some bug or fungus strikes, and many experts believe that strike is coming very soon. Already, plantations in Asia, Africa, and elsewhere have been wiped out by a new strain of Panama disease known as Tropical Race 4. The disease is highly contagious, and earlier this year, further cases of TR4 were confirmed in Australia. Ecuador and Costa Rica, the largest banana exporters in the world, are one contaminated boot away from an epidemic. And unlike in the 1950s, there is no successor, no banana variety that lives up to the taste, transportability, and ability to grow in monoculture. With no variety to take its place, the banana as we know it could be commercially defunct.

Perhaps most terrifyingly, this problem isn't limited to bananas. The same way bananas are facing an epidemic, so is agriculture at large. Our focus on growing food in homogeneous blocks of land, as if they were giant outdoor manufacturing plants, is a natural process with nature taken out of the equation. And while there are many who believe in the power of technology to help put food on our tables, it is perhaps far past time we started to question the assumption that this is the only way to feed the world.

It would be nice to think that the large corporations who own the plantations producing bananas are looking into new systems and considering intercropping, organic methods, or agroforestry — but they aren't. The same economies of scale that promoted monoculture fit hand-in-glove with exploited labor, environmental degradation, and excessive amounts of pesticides.
Click to expand...

I'd need a new food group if bananas went off grid. I practically live on those things.

Every day in the news I read something else environmentally horrible. I particularly despise fish farming, especially the salmon farms here on the west coast. They're just not doing enough to protect the fish, and other marine life that's impacted. It makes me sick that they continue to get licenses to farm...if you can call it that.

Kudos to Seattle for banning plastic straws and utensils, recently. It should've been done decades ago. In fact, didn't we use wooded utensils and paper straws way back when? I'm quite sure we did when I was a kid. It was way more green in those days, despite littering and other ignorant human habits we had back then. We didn't have a fraction of the technology e-waste, and hardly any plastic waste either a few decades ago. Our garbage was also way more biodegradable then.

One could compare the human race to a parasite that sucks it's resources from its host - the Earth.

When you are old like me, you don't get too crazy about bananas. After all, we geezers have seen this before. Back in the 60s our banana, the Big Mike went extinct from the Panama disease. The Cavendish was just the second-best banana back then.
https://www.huffingtonpost.com/entr...ish-panama-disease_us_565eb2d3e4b08e945fed671

Coffee is just another crop that may be in danger from climate change. Plus the coffee growing practices may prove to be unsustainable.
https://www.sciencedirect.com/science/article/pii/S0960982214006009

Good advice, but I indulge in neither. I don't boycott chocolate, but it doesn't really interest me; not like it does with some people. Coffee, I just don't drink.

Bananas on the other hand, I must have. I love em!

Sounds like you have a few years on me, Lou. I was around in the 60's, but too young to remember Big Mike bananas.

@ Veganite.
Mostly I remember my parents complaining about the new-fangled cavendish bananas. Supposedly the song, "Yes, We Have No Bananas" was inspired by the end of the Big Mike.

And you inspire me. I didn't know people didn't require chocolate and coffee. So there might still be hope for me in the climate change Dystopia 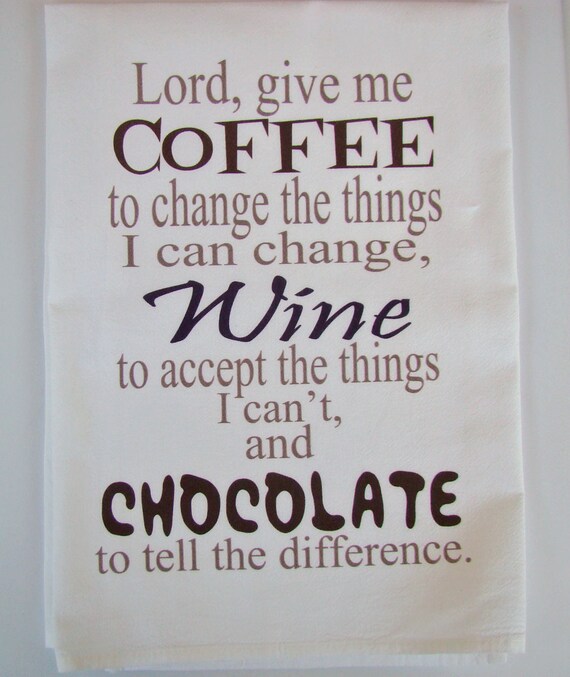 Once again, the ecological doomsday bell has been set to tolling, this time by folks fearful of the imminent demise of our favorite fruit, the banana. In January 2003, a report in New Scientist suggested bananas could well disappear within ten years thanks to two blights: black Sigatoka, a leaf fungus, and Panama disease, a soil fungus which attacks the roots of the plant.

Bananas aren’t about to be swept from the face of the earth by a deadly pestilence poised to wipe them out (and more than ten years has elapsed since that original report, yet bananas are still with us). There are several hundred different varieties of the fruit, and the reported fear applies to only one of them, the Cavendish. Granted, the Cavendish is our banana of choice and accounts for the overwhelming preponderance of banana exports and purchases, but it isn’t the only banana out there. Even if the Cavendish were lost to us, we would still not be singing “Yes, We Have No Bananas.”
https://www.snopes.com/fact-check/banana-peal/
Share:
Facebook Twitter Reddit Pinterest Tumblr WhatsApp Email Share Link
Top Bottom