While the fires are individually sad or terrifying for the people directly involved, that's not really my...area. What's truly horrific about the fires is their sheer magnitude, widely outpacing area burned recently in California or even the Amazon. Approximately half a BILLION animals have already died. I know the general populace is tsk tsking about the <20 people who have perished but realistically this is hastening overall mass extinction.

A number of species of plants and animals will become extinct or grow closer to extinction just from this one fire season.

This is why there has to be aggressive action taken towards animal agriculture and fossil fuels. Telling people not to have babies or to just buy electric cars is so delusional. Like sure fine, have one less kid and stop driving a gas guzzler, but mass extinction is here. Now. This isn't even about unborn generations. We are living the sixth mass extinction NOW and need to act like it. 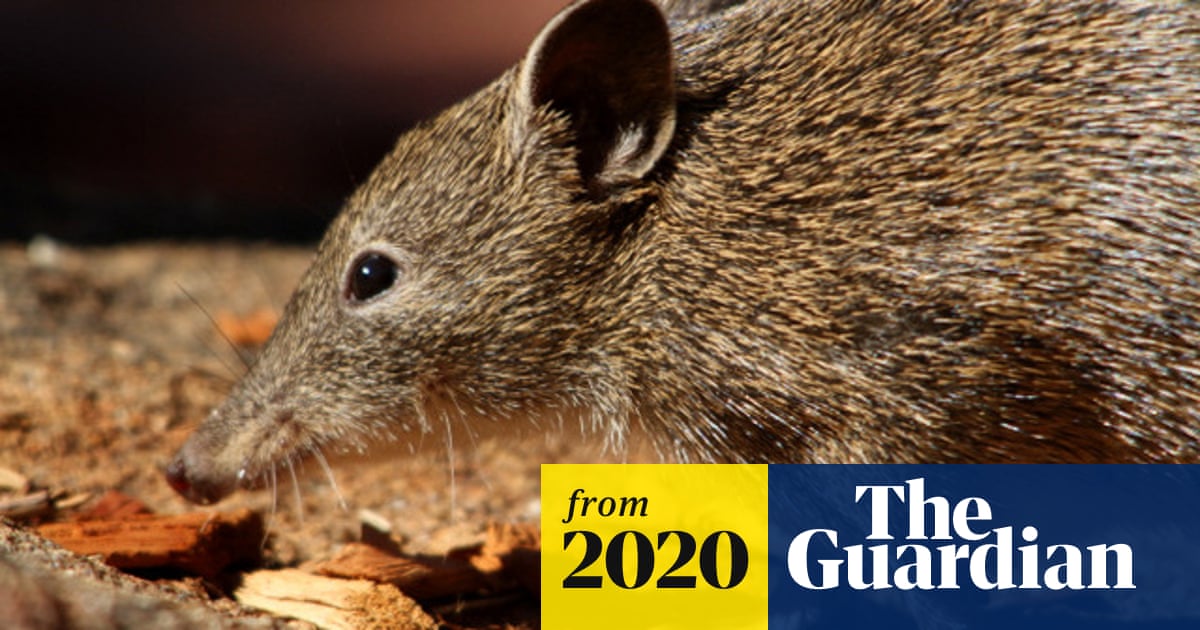